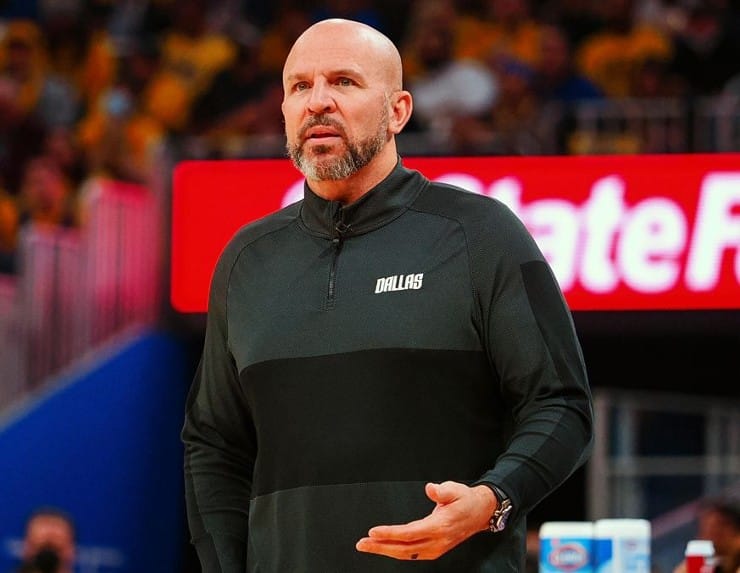 NBA coaches are allowed to wear casual attire for the 2022-23 season, according to a leaguewide survey regarding dress code preference.

For years, head coaches were required to wear suit jackets and dress pants. Ten years ago, the dress code expanded, requiring them to wear collared shirts.

In the 2020 Orlando bubble and last season, coaches were permitted to wear polo shirts and quarter-zip tops. This comfortable trend will continue.

NBA coaches will be allowed in 2021-22 to wear casual attire rather than suits during games for the second consecutive season, sources say. The practice started in the Disney World bubble during the league's summer of 2020 restart.

More NBA from me: https://t.co/LGN9cVpeGP

Per Marc Stein, the coaches want to retain their new appearances on the courtside. Of course, the league office is fine with this minor change.

“A firm ruling from the league office on whether it will back the continued use of quarter-zip tops and polo shirts for a third successive season is expected after the NBA holds its annual coaches meetings later this week in Chicago,” explains Stein.

Needless to say, most employees dislike following a dress code. In the NFL, coaches have been required to wear team-branded merchandise since 1993.

Because of their deal with Reebok, the league has required coaches to advertise the brand. Even if they wanted to, NFL coaches have not been allowed to wear suits since the early 90s.

For decades, NBA coaches wore suits on the sidelines of every game. Former NBA commissioner David Stern wanted coaches to appear professional and authoritative. He strived for a respectful image.

In the 2000s, this rule applied especially for the league’s most valuable franchises: New York Knicks, Boston Celtics, and Los Angeles Lakers.

Although, were coaches comfortable in the suits? The average temperature inside each arena is 70 degrees. Around sweaty, exhausted players, it probably felt warmer.

Not to mention, players have complained in the past about the league’s dress code as well.

From the rulebook: “If a player does not dress to participate in a game, he must dress in a manner suitable for a coach. In the NBA, a suit or a sport coat is required for coaches, as well as a necktie.”

Unlike coaches, players in the past have been more vocal about the league’s dress code for injured or sidelined players. Stephen Jackson, Allen Iverson, and Paul Pierce come to mind. They all preferred casual wear.

During a postgame press conference, Iverson once said, “The dress code is not who I am and doesn’t allow me to express myself.” The Philadelphia 76ers legend makes a logical point. It’s true for not just NBA coaches and players but for everyone in the workforce.