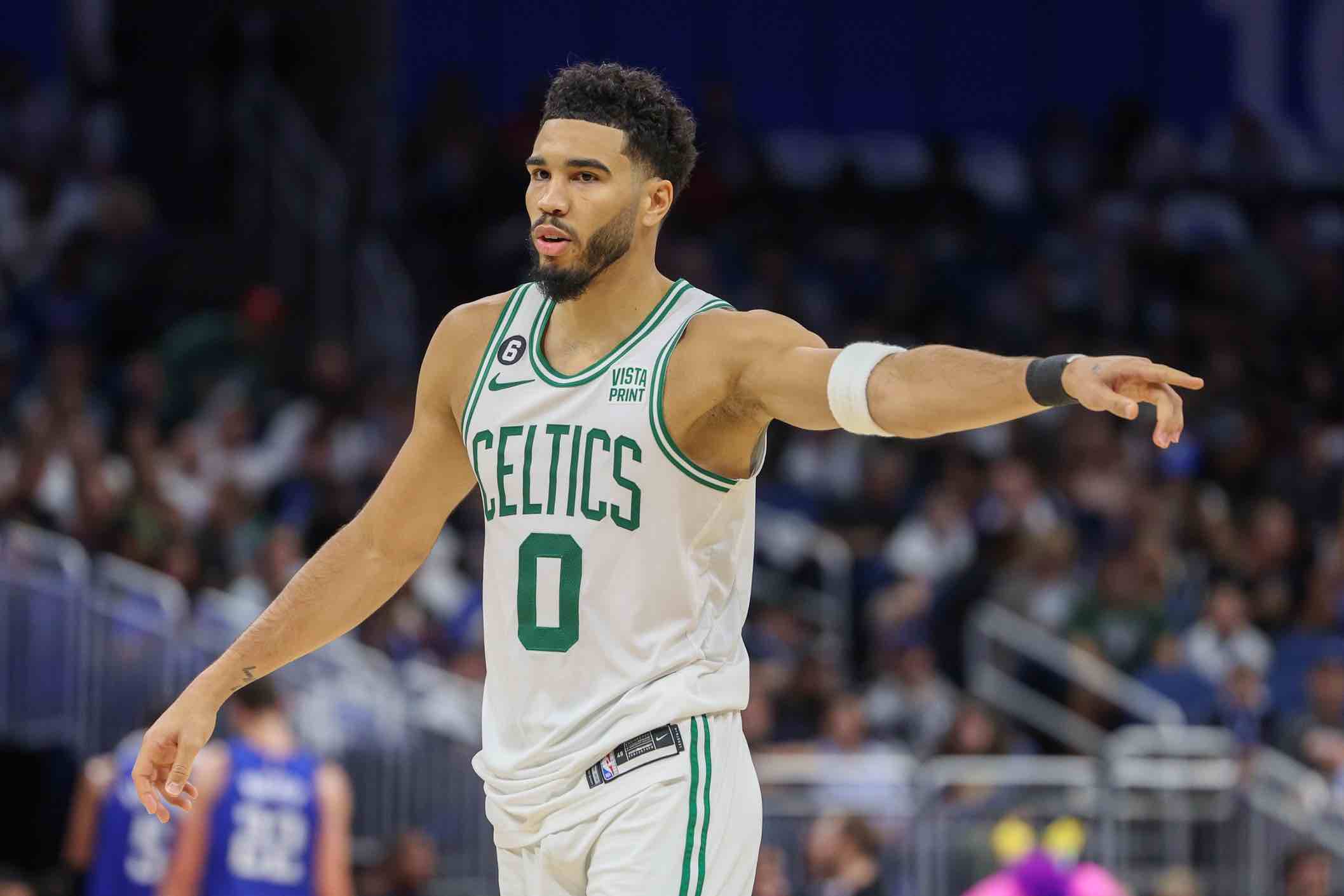 There are eight exciting games going on across the league tonight for fans to watch. At 7:00pm, the Denver Nuggets and Boston Celtics will clash in a game where both team have an 8-3 record. The Milwaukee Bucks will be without two of their best players tonight vs the San Antonio Spurs. Ending the night at 10:00pm, the Cleveland Cavaliers will be on the road vs the Golden State Warriors.

Devin Booker and the Phoenix Suns are 8-3 this season and will be taking on the 3-9 Orlando Magic on the road. Both Booker and Mikal Bridges average (36.5) minutes per game for the Suns. Cam Johnson had to have surgery on his torn meniscus and the team is trying to find someone that wants Jae Crowder in a trade.

NBA betting sites have the Grizzlies at (+1800) to win the Finals.

Both the Denver Nuggets and the Boston Celtics come into tonight’s game with an 8-3 record. Each are also on a four game win streak. Ish Smith (calf) is out for the Nuggets tonight. Denver is currently third in the Northwest Division. Bones Hyland has been valuable for the Nuggets this season. He comes off the bench and scores (14.0) points per game.

The Celtics will be without Malcolm Brogdon (hamstring) for tonight’s game. He’s the third highest scorer per game after Jayson Tatum and Jaylen Brown. They’ll need players like Derrick White and Grant Williams to step up and help contribute on offense.

The Detroit Pistons are just 3-9 to begin the season and they’ve lost four of their last six games. Tonight, both Alec Burks (foot) and Marvin Bagley III (knee) are listed as questionable to play. Detroit is last place in the Central Division. Cade Cunningham scores (19.9) points per game, which leads the Pistons per game.

New York is one game under .500 this season at 5-6. Their last game was a 112-85 loss to the Brooklyn Nets. The Knicks are 2-2 in their last four games. Julius Randle is having a tremendous start from behind the arc for the Knicks. He’s shooting the three ball at 36 percent so far this season. His career three-point percentage is 33. Randle has attempted seven or more three’s in each of his last three games. The Knicks are third in the Atlantic Division.

A look at the numbers before our matchup with the Pistons 📊 pic.twitter.com/ZBXAYCCbDi

The Toronto Raptors have a 7-5 record and are in second place in the Atlantic Division. They are 3-2 in their last five games and have been lead by Pascal Siakam. He’s averaging (24.8) points, (9.3) rebounds, and (7.7) assists per game. All those lead the team as well. Toronto has five players who average at least (14.2) points per game. Khem Birch (knee) is out for tonight’s game.

Oklahoma City are desperate for a win as they’ve lost four games in a row. The team is 4-7 and will be without Darius Bazley (ankle) for the game today. Their young, but up and coming superstar Shai Gilgeous-Alexander leads the team in points (31.6), assists (5.6), steals (1.9), and blocks (1.5) per game. He’s been in trade talks recently. Another team would have to trade a large package deal to try and acquire him.

Milwaukee has the best record in the East right now at 10-1 and are first place in the Central Division. Tonight, the Bucks are without Giannis Antetokounmpo and Jrue Holiday for the game. The Bucks won’t play again until Monday and coach Budenholzer may be giving his star players some much needed rest. Look for their sixth man Bobby Portis Jr. to have a big impact on the game.

The Spurs were an impressive 5-2 to begin the season and have lost five straight games since. Most recently they lost to the Memphis Grizzlies in OT, 124-122. With Dejounte Murray now in Atlanta, Keldon Johnson has become the primary scorer for the Spurs. He averages (23.1) points per game.

The Cleveland Cavaliers are finishing up a three game west coast trip tonight against the Golden State Warriors. Since starting 8-1 the Cavs have lost two straight games in a row. Cleveland has six players on the team who average double-digit points this season. Donovan Mitchell has been leading the team offensively this season with (31.9) points per game.

It’s been a slow start to the season for the Warriors after wining the NBA Finals last season. The team is currently 4-7 and are fourth place in the Pacific Division. Golden State had a stretch already this season where they lost five straight games. Donte DiVincenzo is probable to play for the Warriors tonight.