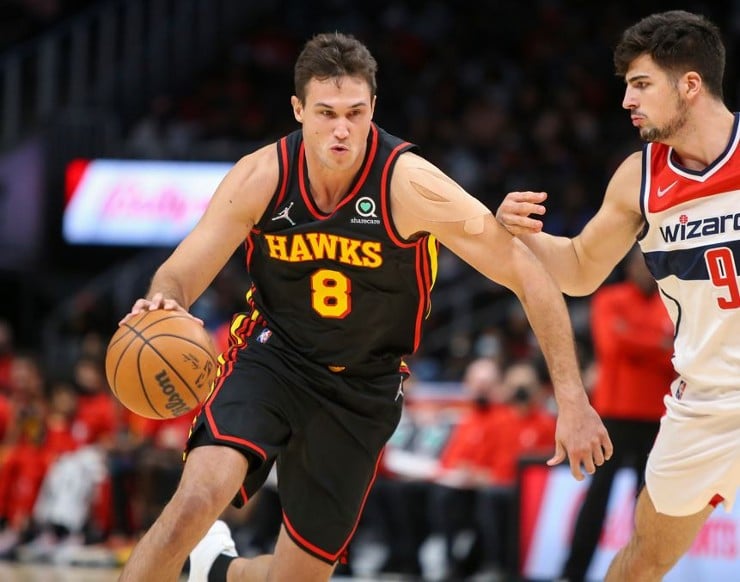 The Boston Celtics have been granted a $3.23 million Disabled Player Exception by the NBA for the loss of Danilo Gallinari. During the offseason, the 14-year veteran signed a two-year, $13.28 million contract with the team.

However, on Aug. 27, the Italian star tore his ACL while playing for Italy in a FIBA World Cup qualifier against Georgia. The 34-year-old was ruled out for the entire 2022-23 season.

According to some NBA betting sites, the Boston Celtics have the second-highest odds to win the championship in 2023. Check out which sportsbooks are giving the undefeated Milwaukee Bucks the best odds to win it all.

Sources: The Boston Celtics have been granted a $3.23 million Disabled Player Exception by the NBA for the loss of Danilo Gallinari. March 10 deadline for the Celtics to use the DPE.

Gallinari’s deal with Boston also includes a trade restriction. If G.M. Brad Stevens decides to move the forward, he’ll have to wait until Dec. 15. The Italian has a 2023-24 player option in his contract as well.

Gallinari was selected sixth overall by the New York Knicks in the 2008 NBA Draft. Through three seasons with the Knicks, the forward averaged 13.7 points, 4.3 rebounds, and 1.5 assists.

His ACL injury is unfortunate. Celtics fans were excited to watch the Italian star play with Boston for the first time of his NBA playing career.

When healthy, Danilo Gallinari helps improve any contender’s frontcourt. Since the Celtics are already a stacked team in the Eastern Conference, they should be able to manage without the former Hawk.