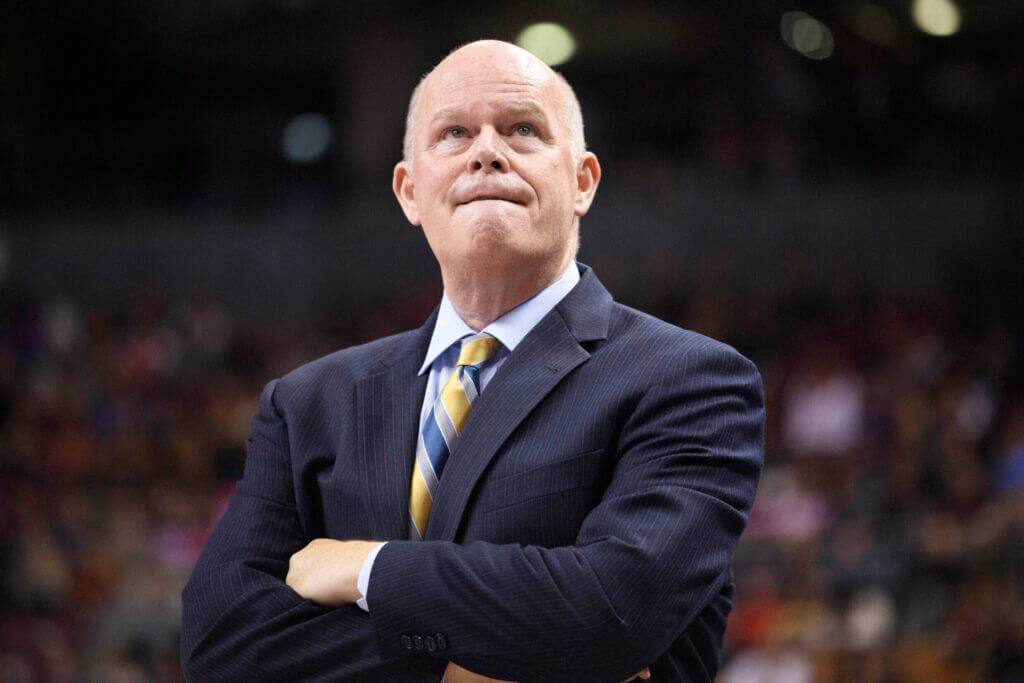 The Brooklyn Nets are hiring former Charlotte Hornets and Orlando Magic coach Steve Clifford as a coaching consultant, per sources. On July 28, 2021, the Brooklyn Nets announced that Mike D’Antoni would be stepping down as an assistant coach on Steve Nash’s coaching staff. The 20-year NBA veteran coach is replacing D’Antoni, who was hired as a consultant for the New Orleans Pelicans on August 4th. Under former head coach Jeff Van Gundy, Clifford started his coaching career in the NBA on the New York Knicks and Houston Rockets.

He was an assistant coach on the Knicks from 2001 to 2003. Then, he joined the Rockets and coached as an assistant from 2003 to 2007. After the Rockets, he was hired as an assistant for the Magic under former head coach Stan Van Gundy. the older brother of Jeff. On May 29, 2013, he became the Charlotte Bobcats’ (changed name to Hornets in 2014) 10th head coach in franchise history. In the 2013-14 NBA season, he coached the Bobcats to a 43-39 (.524) overall record, ranking third in the Southeast Division and seventh in the Eastern Conference.

In college, Clifford played ball for the University of Maine at Farmington. He was the team captain and named Best Defensive Player. He became head coach of the Adelphi University Panthers in 1995. He coached the team to two East Coast Conference Tournament championships in 1996 and 1999. Plus, he was the first coach in the program’s history to finish with consecutive 20-plus win seasons. In four years at Adelphi, he accumulated a record of 86-36 (.705).