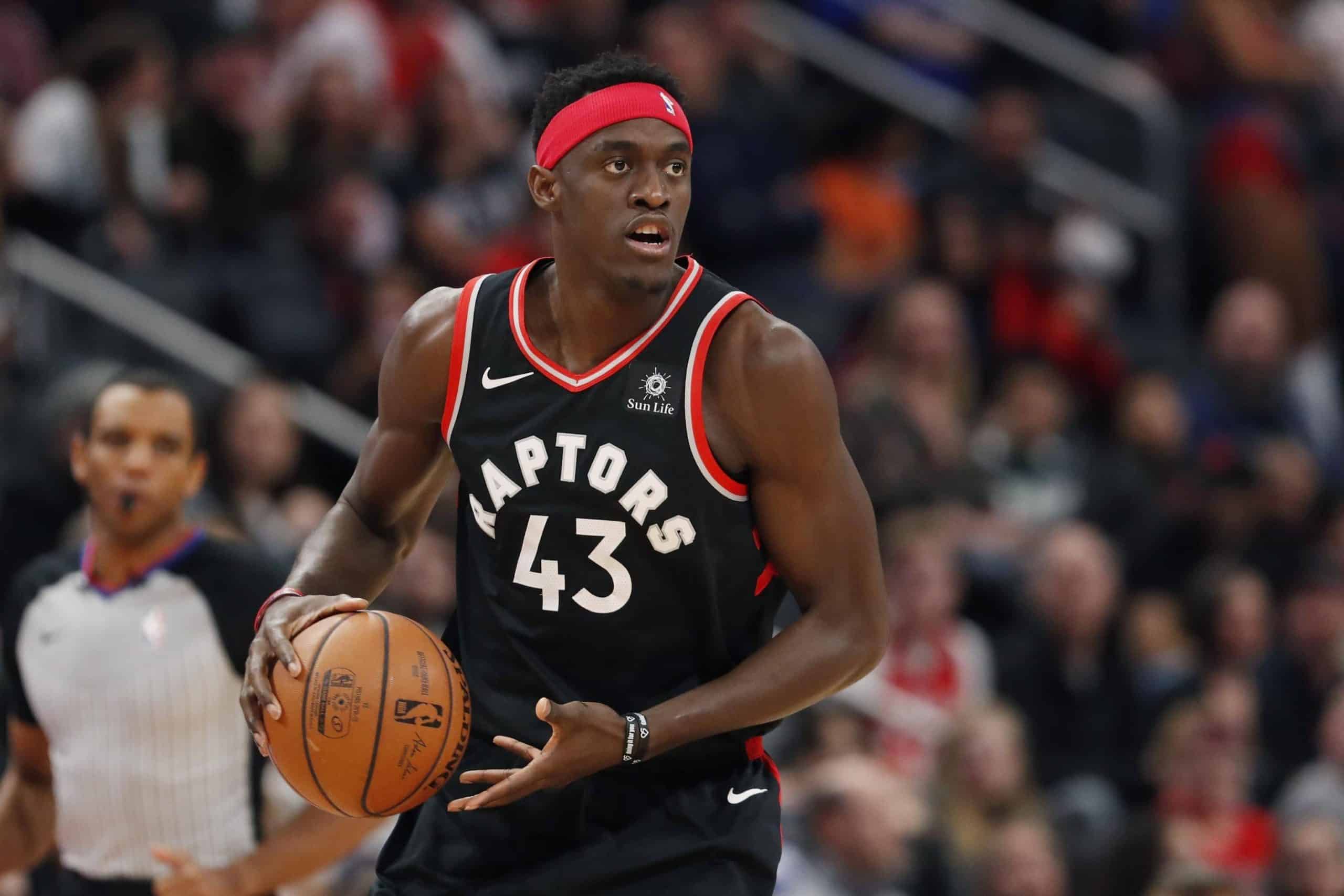 Needless to say, though, general managers trade players all the time after informing them and the public the exact opposite. On July 18, 2018, Raptors president Masai Ujiri traded DeMar DeRozan to the San Antonio Spurs after telling him he would remain with the organization. Furthermore, the Raptors recently drafted Scottie Barnes fourth overall in the 2021 NBA Draft. Some say Barnes’ play-style is similar to Siakam’s performances. Multiple basketball enthusiasts were expecting Siakam to remain in trade rumor topics. However, if general manager Bobby Webster and team president Ujiri are telling the truth, Siakam should have no reason to be concerned right now.

Pascal Siakam still wants to be in Toronto.

Masai Ujiri has recently made it clear to Siakam’s side that he’s not being shopped, sources tell @sam_amick.

While it is still possible for Toronto’s front office to pull a fast one on Siakam, shopping him elsewhere, training camp begins on September 28th. The Cameroon native played a significant role in helping the team win their first NBA championship in the 2019 NBA Finals. Plus, he was selected to the All-Star Game and All-NBA Second-Team in 2020. Last season, in the team’s 112-111 loss against the Portland Trail Blazers, the power forward had his first career triple-double, accumulating 22 points, 13 rebounds and 10 assists.

On May 6, 2021, in a 131-129 loss versus the Washington Wizards, he tied his career-high with 44 points, and he also earned 11 rebounds, seven assists and one steal. Unless the Raptors are trading for a generational talent who has won an MVP award and achieved multiple All-Star selections, the team should stick with the power forward. Head coach Nick Nurse has helped the former Raptors 905 player to refine his skills and abilities these last three seasons.