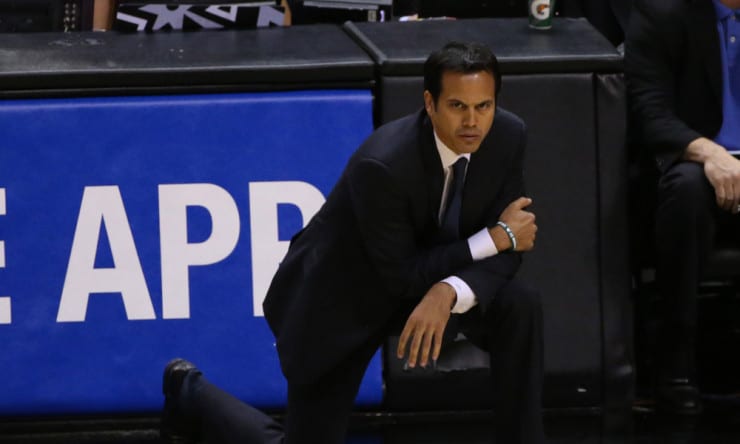 Craig has steadily risen in the Heat organization over the past 12 years, beginning in the video room and advancing into his most recent role on Erik Spoelstra’s staff as the assistant coach for player development. Craig has coached the Heat’s summer league teams for the past three years.