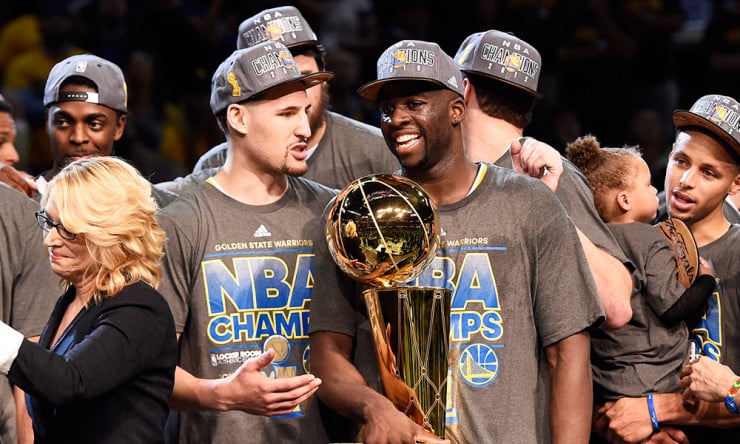 An incident involving Draymond Green and LeBron James late in Friday night’s Game 4 of the NBA Finals is under league review, and there is growing concern among the Golden State Warriors that Green could be suspended for Monday night’s Game 5, sources told The Undefeated’s Marc Spears.

Interviews for those involved took place Saturday night, and a decision could come Sunday, sources say. The Warriors lead the best-of-seven series 3-1.