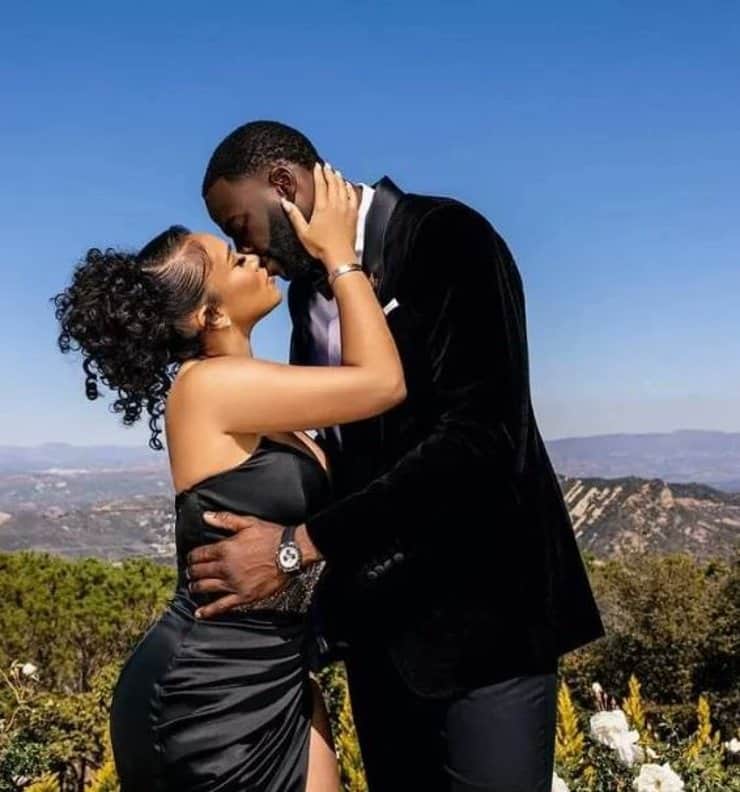 However, the wedding party was anything but typical. The celebration transitioned into an exciting rap concert. After marrying Renee, Green was seen rapping on stage with DaBaby and Roddy Ricch.

The four-time All-Star asked the rappers to perform “Rockstar” at the celebration. Little did they know, the groom is not that bad of a rapper himself.

Hazel Renee starred as a reoccurring character on Empire and has made appearances on the reality shows Basketball Wives and The Real Housewives of Atlanta. Green and Renee first started dating in Los Angeles back in 2018.

While at the 2022 ESPY Awards, Renee made fun of Green’s fines — accumulated from technical fouls — by calling them “money down the drain.”

On May 5, Green was fined $25,000 after he flipped off Memphis Grizzlies fans in Game 2 of the Warriors’ second-round playoff series. 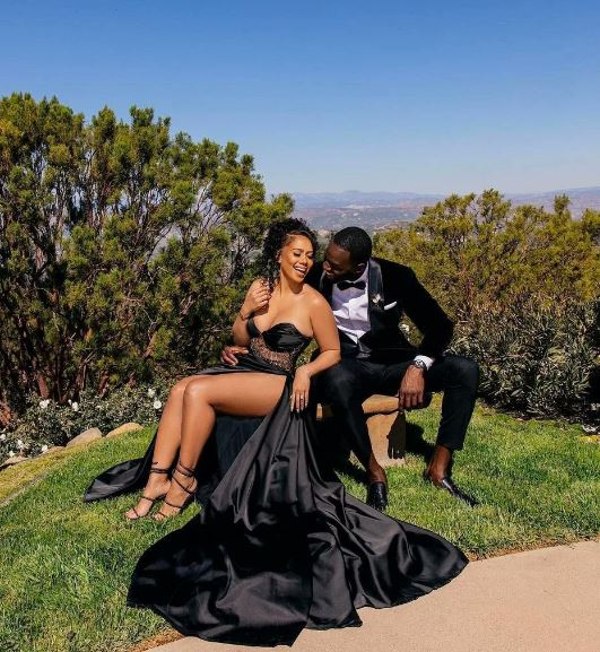 Additionally, head coach Steve Kerr accidently announced the couple’s engagement to the press in 2019 when he said, “Beautiful weather here, and a lot of guys have brought family members. Draymond got engaged. A lot of great stuff.”

Green proposed to Renne with a six-carat diamond ring worth $300,000.

Not to mention, Warriors teammate Steph Curry and his brother, Seth, were in attendance as well.

In the Twitter video below, LeBron had the time of his life partying with friend and business partner Maverick Carter.

It is unknown where the couple will spend their honeymoon. But one thing is for sure, raising a family is something Green has always wanted. The four-time NBA champion already has a 6-year-old son named DJ. He was born in December 2016.

Equally important, he averaged a career-high 52.5% shooting from the field. He received his third NBA All-Defensive Second-Team selection.

More news stories concerning the Warriors, Draymond Green or Hazel Renee are on the main page.