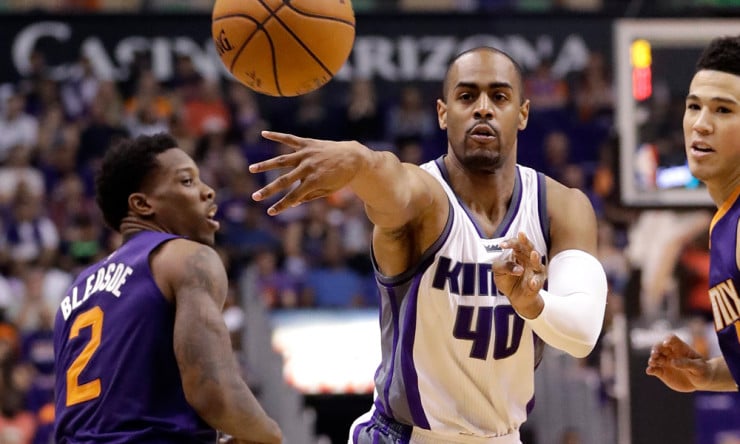 The Indiana Pacers have discussed a trade with the Sacramento Kings for Arron Afflalo, according to Sam Amick.

On that front, I'm told Pacers' Larry Bird is still trying to get Paul George help as deadline nears: talking with Kings about Arron Afflalo 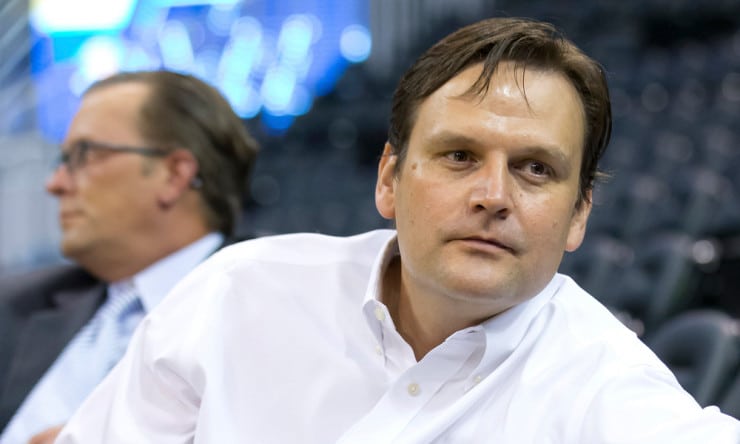 The Utah Jazz will not make any deals at the 2017 trade deadline, per Jazz radio voice David Locke.

The Boston Celtics are standing pat at the deadline, per Vertical sources. “Standing pat,” source says.

Wolves Walked Away From Knicks Deal? 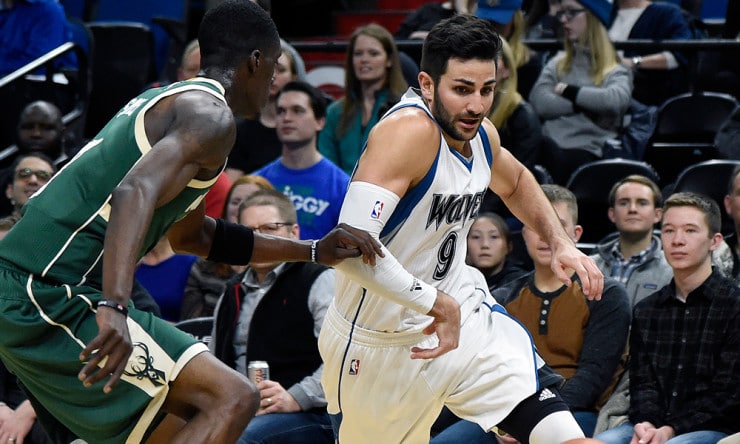