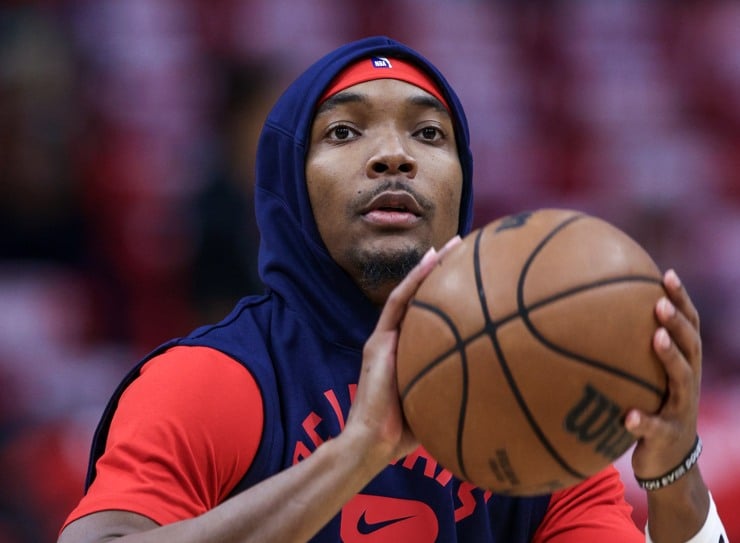 Devonte’ Graham was arrested on Thursday morning for driving while impaired in Raleigh, North Carolina. The fourth-year player was pulled over by State Highway Patrol at Capital Boulevard and Peace Street around 3 a.m. Per multiple reports, no one was injured on the road prior to Graham getting pulled over.

As of 10:45 a.m. this morning, arrest records show the 27-year-old is no longer behind bars. The Pelicans have not commented on this story. According to North Carolina’s DUI law, drivers caught with a blood or breath alcohol concentration (BAC) of .08% or higher can be charged with a DWI.

Devonte’ Graham was born and raised in Raleigh

Graham was born in Raleigh, North Carolina in 1995. He played basketball at Broughton High School. In his senior year, the guard averaged 15.7 points and 5.4 assists per game. The Capitals made a 4A state championship appearance in the 2012-13 season.

Furthermore, Graham was selected 34th overall by the Hawks in the 2018 NBA Draft. Then, his draft rights were immediately traded to the Hornets. He played the first three years of his NBA career with Charlotte.

Graham regressed offensively in the 2021-22 season

In the 2020-21 season, the guard averaged 14.8 points per game with the Hornets. So, his scoring averages have regressed ever since the North Carolina native generated 18.2 points per game in the 2019-20 season.

He shot 8-for-12 from the floor and 5-for-7 from beyond the arc. Other articles related to Devonte’ Graham and the Pelicans are on the main page.