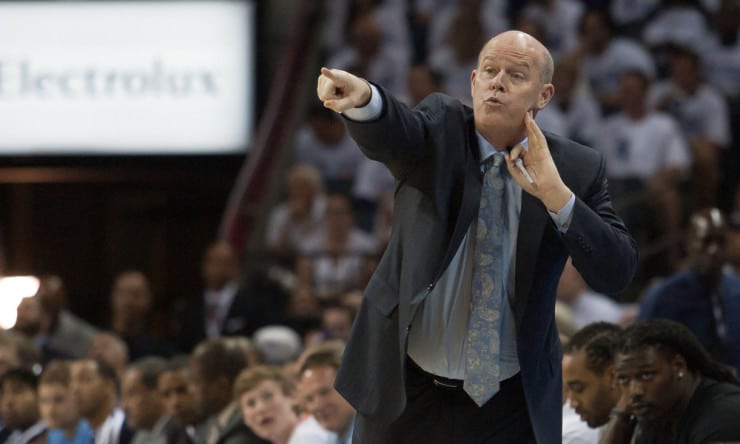 Charlotte Hornets coach Steve Clifford still plans for center Al Jefferson to be a major scoring option, but Jefferson won’t be the beginning, middle and end of the team’s offense.

Clifford said at a media luncheon Tuesday that he needs to strike a balance between Jefferson’s low-post touches and the more balanced way the team played when Jefferson and point guard Kemba Walker were hurt in January of last season.

“Hopefully more five-man movement and quick decision-making,” Clifford said of his offensive goals 10 days out from training camp. “If we can combine that with a good post game, … (Jefferson) is by far our best offensive player. He’s 10 years of 19 (points) and 10 (rebounds). But we can’t play where every play is to Al.”