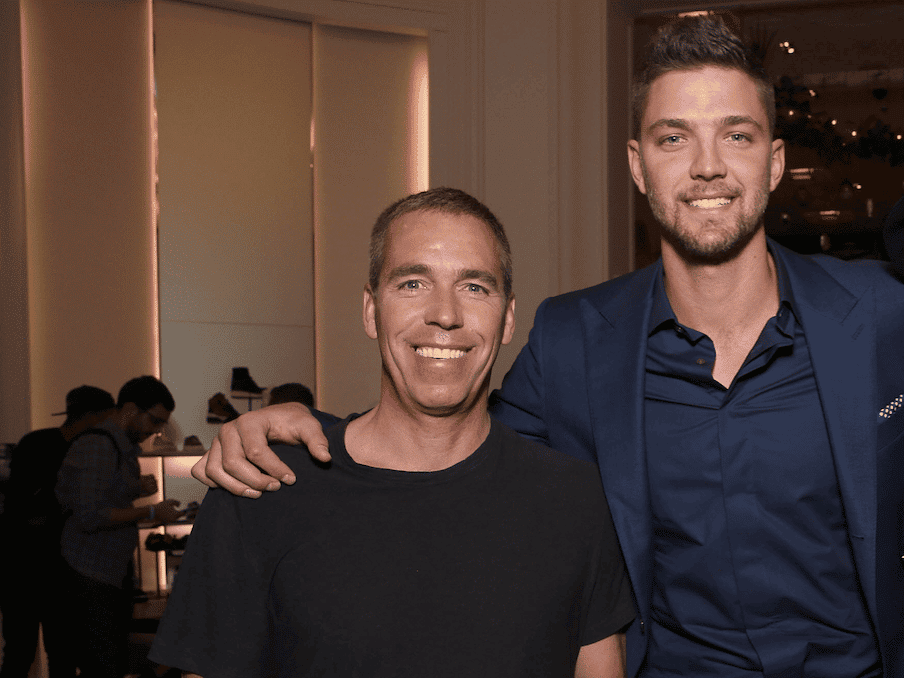 Colorado authorities said longtime NBA agent Dan Fegan died in a car crash Sunday. He was 56. The Colorado State Patrol said Fegan was driving an SUV when he tried to merge onto a highway and was broadsided by a commuter bus near Aspen, which is about 180 miles west of Denver.

Colorado State Trooper Gabe Easton told the Aspen Times that the SUV’s other occupants, Fegan’s 5-year-old son and a 29-year-old California woman, were airlifted to a Denver hospital in serious condition.