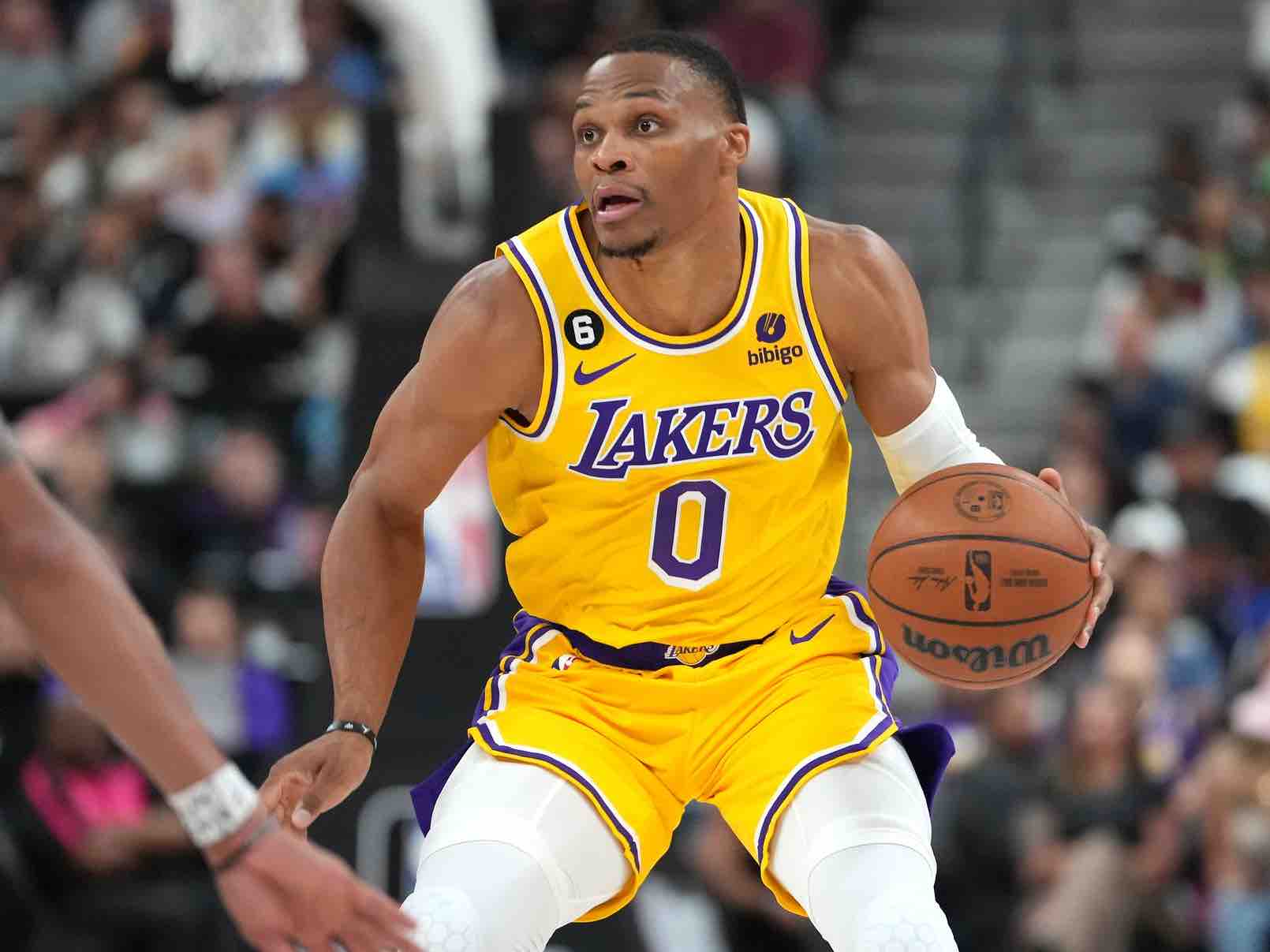 Despite combining for 44 points, LeBron James and Anthony Davis were unable to steer the Los Angeles Lakers to victory against the Minnesota Timberwolves amid controversy surrounding Russell Westbrook.

Westbrook, who is coming off one of the poorest seasons of his 13-year NBA career, was wrapped up in controversy after refusing to join the team huddle called by Patrick Beverley alongside James, Davis, and Lonnie Walker.

The Lakers were down five with ten minutes remaining in the third quarter when the huddle took place, but the 2017 MVP seemed less than interested in what his teammates had to say.

In a night to forget for Westbrook, shooting 1/3 from the floor with 3/6 free throws in 25 minutes, this was another reality check for the Lakers who have seriously considered trading the 33-year-old before the February 9 trade deadline next year.

Potential destinations for the former Oklahoma City Thunder star have been discussed, such as a move that would see Westbrook head to the Indiana Pacers in a package centered around Myles Turner, Buddy Hield, and first-round picks.

Westbrook is +15000 to win the MVP award for a second time in NBA betting, however those odds may slash if a trade occurs before the start of the regular season on October 18.

Under new guidance from former Milwaukee Bucks assistant Darvin Ham, Westbrook is likely to play a different role in a lineup alongside Kendrick Nunn in the backcourt behind James, Davis, and Damian Jones if he remains in LA.

The 17-time NBA champions begin their quest for an 18th ring in just over two weeks, paying a visit to the reigning champions Golden State Warriors at Oracle Arena.