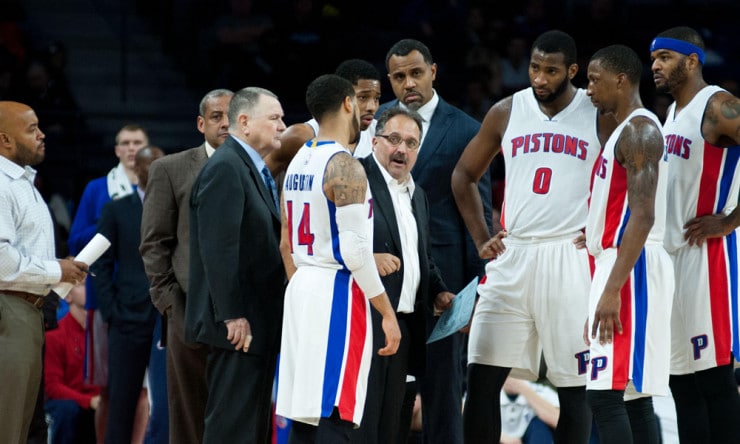 Wasserman Media Group’s Arn Tellem, one of the most powerful and prominent player agents in the history of the NBA, is finalizing an agreement to become vice chairman of Palace Sports and Entertainment, the company that owns the Detroit Pistons, league sources told Yahoo Sports.

Tellem will answer directly to billionaire owner Tom Gores, but will not become the ultimate authority on the Pistons’ basketball decisions, sources said. That responsibility will remain with president and coach Stan Van Gundy, who signed a five-year, $35 million deal a year ago.