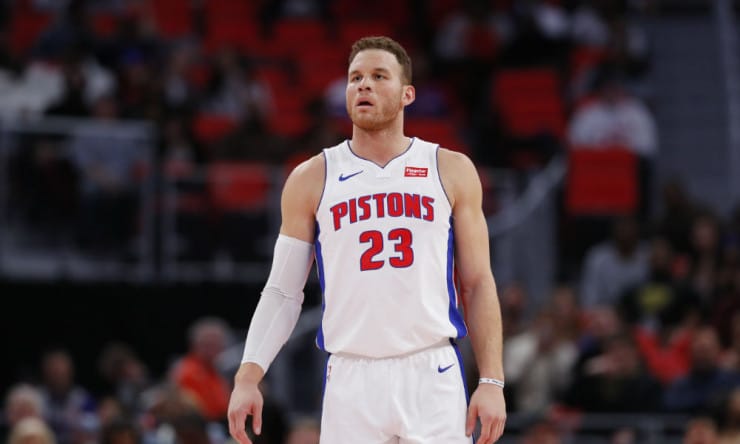 Griffin has battled the injury for the past several weeks, getting pulled from the Pistons’ second-to-last game against Memphis and missing the season finale against New York, games the Pistons needed to win — and did — to qualify for the last playoff spot.

Without Griffin, the Pistons were no match for the top-seeded Bucks in Game 1 on Sunday night, losing 121-86 at Fiserv Forum.

Griffin will be listed as day to day for the remainder of the series, with a league source calling it a “slim chance” he plays this weekend. There’s no structural damage in the left knee, and it’s unclear whether he’ll need some type of minor procedure this offseason. Griffin and team doctors will decide the best course of action when the season concludes.