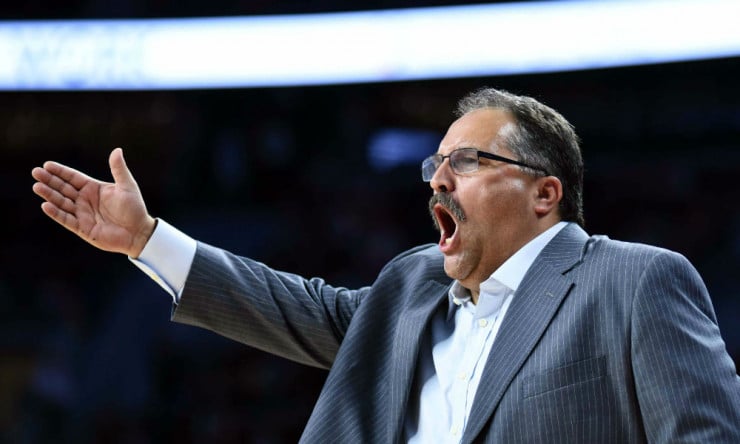 After the Detroit Pistons were listless in the first half and lost 115-99 to the New Orleans Pelicans on Thursday night, coach Stan Van Gundy and point guard Brandon Jennings took their team to task.

“We look like a team that is firmly committed to being mediocre,” Van Gundy said.

Van Gundy called the Pistons’ first-half effort “deplorable,” adding that he was disappointed to see his team constantly come out flat on the heels of encouraging victories like the one the Pistons had Wednesday in Houston.