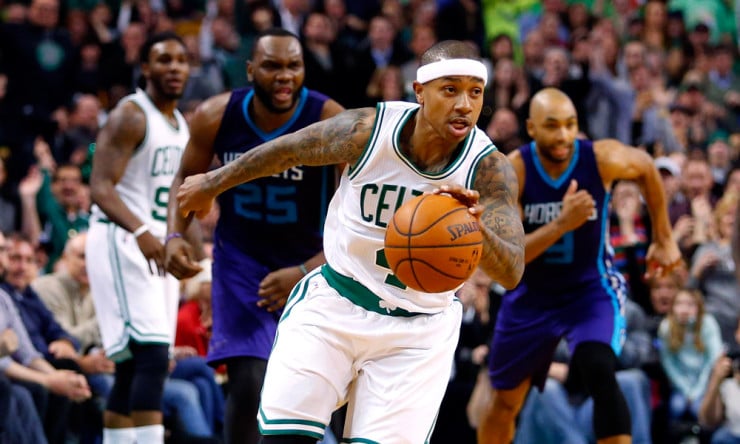 The Boston Celtics say a win was stolen from them Thursday night when a foul was called on the Chicago Bulls’ last-second shot.

Jimmy Butler was the beneficiary after his jumper hit the rim and the clock expired, and he stepped up and made both free throws, giving the Bulls a 104-103 win.

“We won this game,” Celtics point guard Isaiah Thomas said. “We had it won. A great defensive stop by Marcus Smart and the referee called a horrible call. That was bad.”