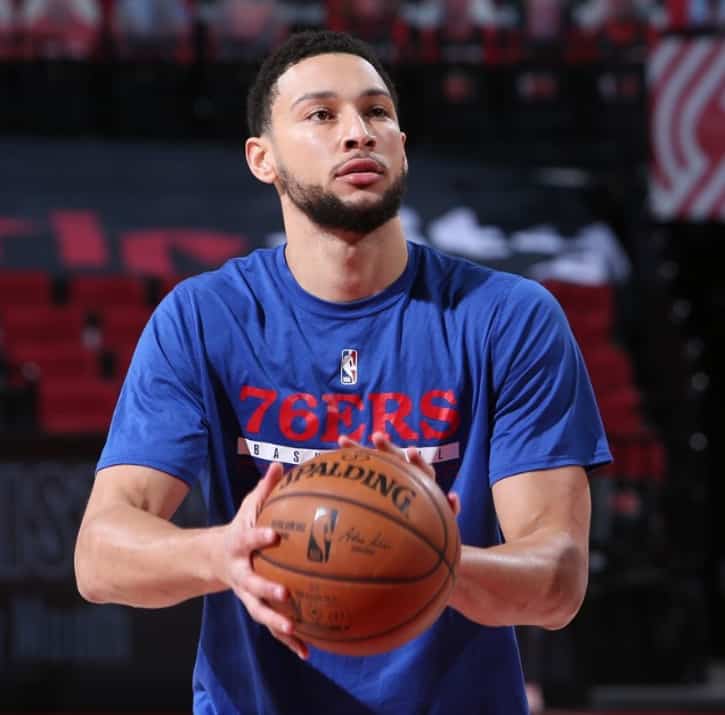 On Monday, three-time All-Star point guard Ben Simmons reported to the Philadelphia 76ers‘ Wells Fargo Center stadium; this news is the latest of 76ers rumors. This was an awkward moment for the team’s coaching staff, considering they had no idea when or if he was even going to show up. Everyone was stunned.

A couple of weeks ago, NBA analysts were wondering if the guard was willing to forego $33 million and sit out the entire 2021-22 season. However, now it appears there are two new possibilities. The fourth-year player could either play the entire season with Philadelphia, or he will participate in the games until general manager Elton Brand can find him a trade partner.

Sixers are hopeful to start moving toward the next steps of a return with Simmons, per sources. Organization wants him back on the court once he clears protocols, but that remains to be seen. https://t.co/4Zc3gUp50R

Furthermore, due to the star’s stubbornness, he lost more than $8 million, stemming from missed practices and preseason games. Simmons is expected to meet with the 76ers front office today on Tuesday. Over the summertime, the guard told reporters that he wanted to play for a California-based team.

And, he hinted at playing for a contender. This includes the Clippers, Lakers and Warriors. Apparently, he has no desire to play for the Kings. In June, Simmons bought a mansion in Hidden Hills, CA for $17.5 million.

In September, it was first reported that Simmons had no desire to play with four-time All-Star teammate Joel Embiid anymore. He wants to be the number one option. Not to mention, Simmons wants the team built around him. If the guard stays, this will leave Sixers fans feeling uncomfortable. Will Philly fans forgive him? That’s unlikely.