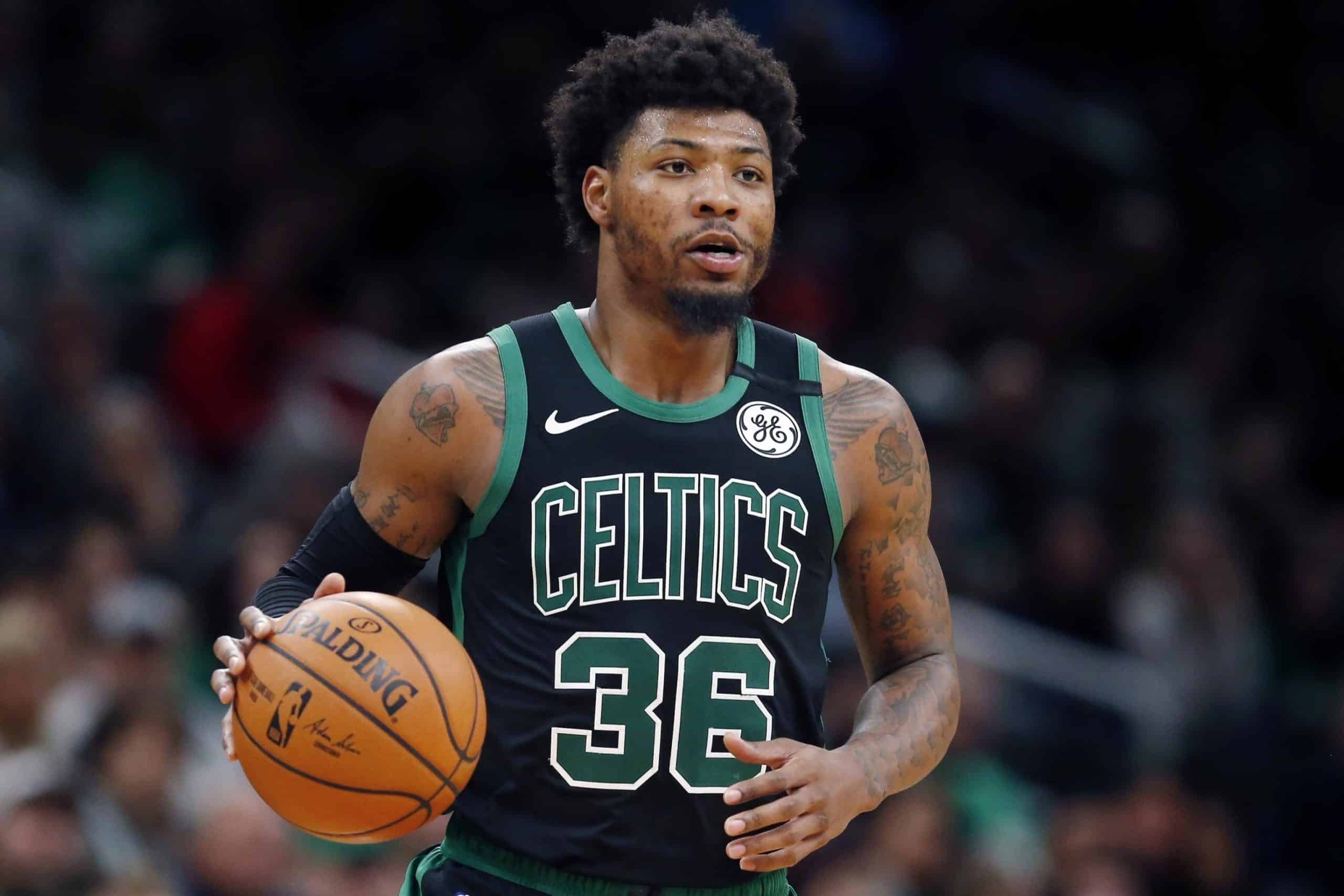 Marcus Smart has agreed to a four-year, $77 million contract extension with the Boston Celtics. With no player option, the deal starts in the 2022-23 season. Smart was selected sixth overall by the Celtics in the 2014 NBA Draft. In the 2020-21 NBA season, the seventh-year player averaged 13.1 points, 3.5 rebounds and 5.7 assists per game. The 27-year-old guard also averaged a field goal percentage of 39.8 percent, and he shot 33 percent from behind the arc.

Smart had a steal percentage of 3.1 in the 2018-19 season, ranking first overall in the league. He was selected NBA All-Defensive First Team in 2019 and 2020. Last season, his steal percentage was 2.2, ranking 19th in the NBA. Scoring-wise, Smart had the best season of his career last season. In the first round of the playoffs against the Brooklyn Nets, he had a playoff series career-high average of 17.8 points per game. On top of averaging 36 minutes played versus the Nets, he also averaged 4.4 rebounds and six assists per game.

However, Brooklyn defeated Boston 123-109 in Game 5, ending their playoff run. As a defensive player, Smart has gradually declined over these last few seasons, but new head coach Ime Udoka needs all the help he can acquire for this upcoming season. Coach Udoka spent last season as an assistant coach for the Nets. On June 2, 2021, on the same day Danny Ainge stepped down as the team’s president of basketball operations, Brad Stevens filled the position.

Later in the same month, the player suffered a left calf strain. This led to him missing about three weeks of the season. On April 28, 2021, he also received a one-game suspension for threatening language towards an official. All things considered, the player had his ups and downs last season. Nevertheless, he could have another record-breaking performance next season. This past June, while answering reporters’ questions, Coach Udoka said, “They all bring something different to the team, and what Marcus brings is invaluable. He’s the heart and soul of the team at times.”