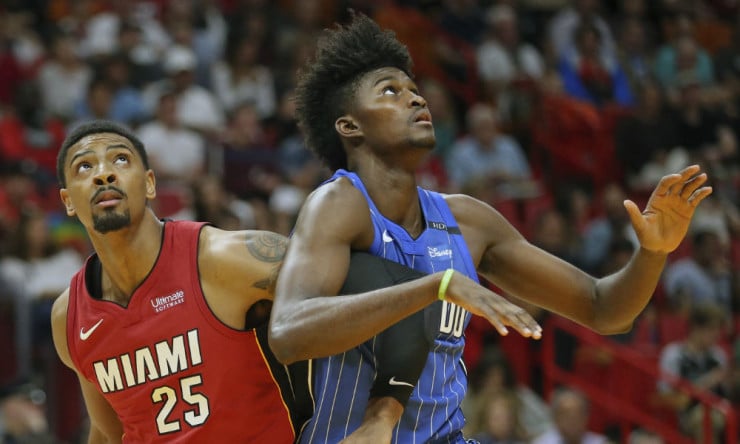 The Orlando Magic have exercised their third-year team option on forward Jonathan Isaac, President of Basketball Operations Jeff Weltman announced today. Per team policy, terms of the deal are not disclosed. Isaac is now signed through the 2019-20 season.