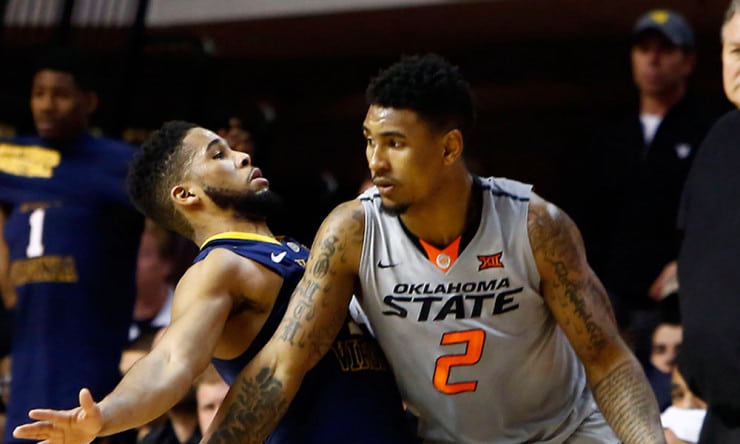 Always a source of discussion and debate outside the program, Travis Ford’s job status has become an issue inside at Oklahoma State.

Multiple sources have told The Oklahoman that OSU is considering a buyout of the basketball coach’s rich contract. Key word: considering.

The cost of firing Ford: at least $9.6 million – the full remainder owed from a 10-year contract extension given to the coach in September of 2009. It’s a sizable sum that serves as a deterrent to making a change, considering the school would then have to pay Ford’s replacement.

via John Helsley of The Oklahoman