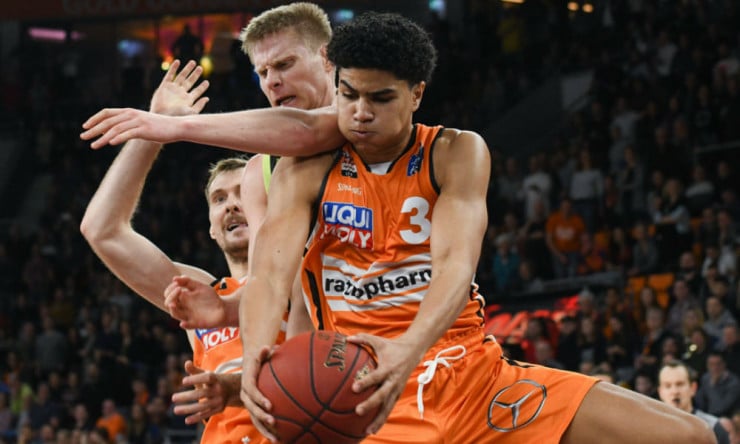 With the seventh pick in the 2020 NBA Draft, the Detroit Pistons selected Killian Hayes.

Hayes is a big (6-foot-4), young (19 years old) point guard who’s passing and leadership can potentially jump-start a franchise. He’s a lefty who showed serious improvement in his three-point shooting during the 2019-20 season while playing for Cholet in Germany. He’s an above average defender and possesses incredible upside.

Hayes was criticized for a lack of athleticism, but much of that criticism is assumed to be overblown considering his success in the most elite professional league in Europe. The Pistons need a franchise point guard, so Hayes will be a welcome addition. Detroit’s climb to respectability could be a long one, but adding a floor general is a major first step. 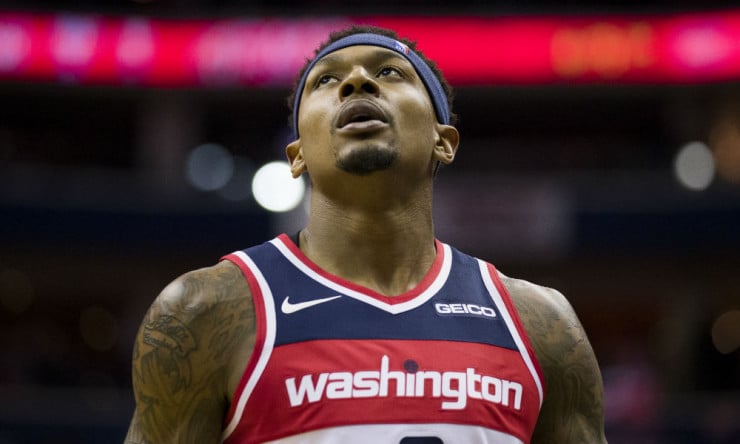