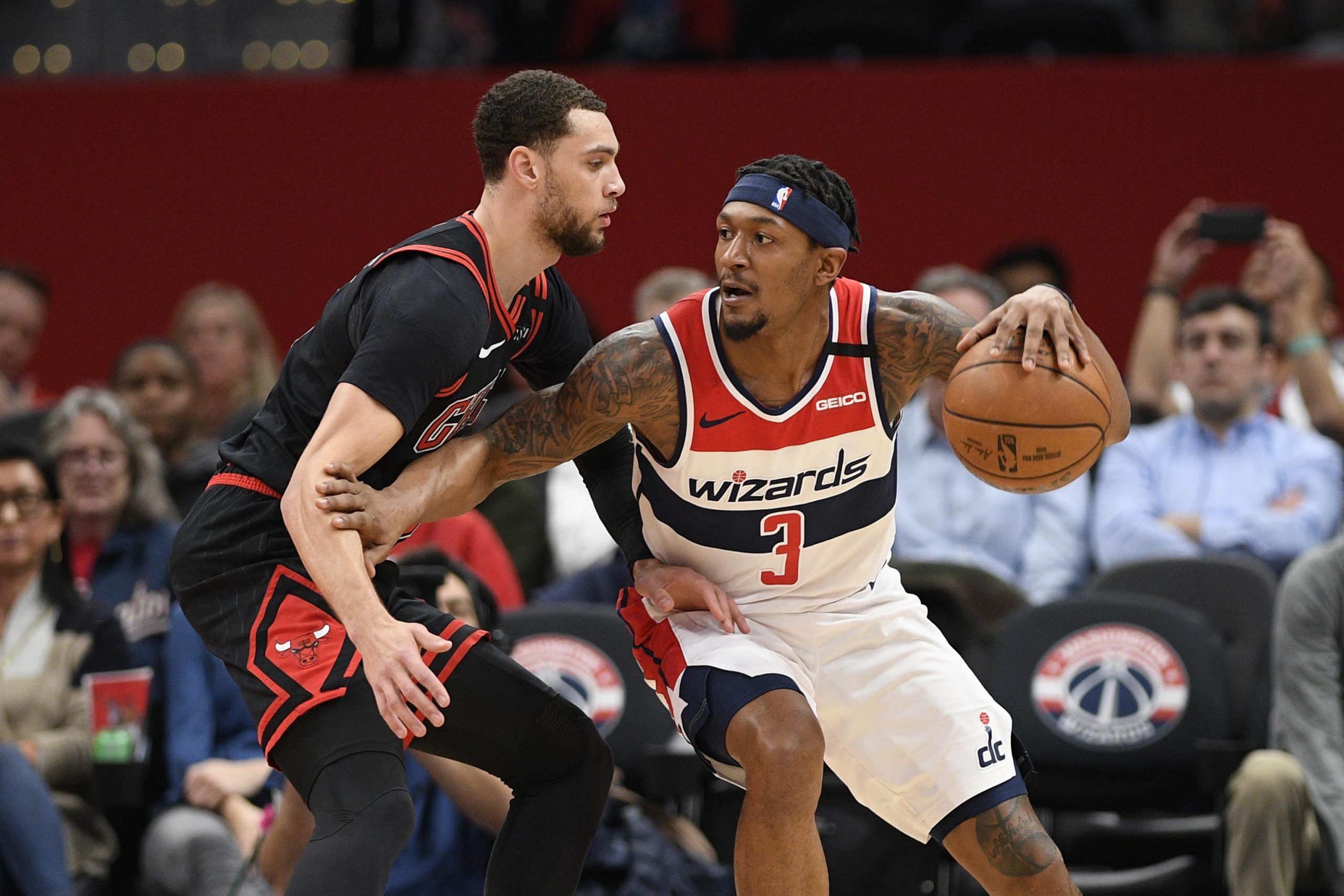 Based on circulating Celtics rumors, the organization will likely target Bradley Beal from the Washington Wizards and the Chicago Bulls’ Zach LaVine in the coming months. They want more talent on their roster. According to sources, considering LaVine is entering the final year of his contract with Chicago, the 26-year-old might pursue a change in scenery. This applies especially if Bulls general manager Marc Eversley is unsatisfied with LaVine’s performance in the 2021-22 NBA season. Would the Celtics attempt an in-season trade? Well, that’s a possible option, too.

Last season, the guard averaged 27.4 points, 5.0 rebounds and 4.9 assists in 58 games played. The seventh-year player also shot 50.7% from the field and 41.9% from three-point range. Not to mention, he ranked seventh in the league for points per game last season (27.4). On July 13, 2018, as a free agent, the guard signed a four-year, $78 million contract with the Bulls. He earned $19.5 million last season and will make the same amount next season.

LaVine also helped Team USA to win the gold in the 2020 Tokyo Olympics. Nevertheless, why would the guard want off the Bulls? Now they have DeMar DeRozan, Lonzo Ball and Nikola Vucevic. Chicago’s front office could potentially offer him a maximum five-year, $201 million contract extension. If it is about the money, he’ll stay with the team. Though, one can’t help but wonder if the All-Star is searching for something else.

Acquiring Bradley Beal will be challenging for Boston

Furthermore, Danny Ainge stepped down as the Celtics president of basketball operations on June 2, 2021. Brad Stevens was promoted to the general manager position on the same day. However, Stevens has yet to make a game-changing, blockbuster trade to push this team into legitimate title contention. That could change soon. If Bradley Beal decides to remain in Washington for the foreseeable future, signing LaVine will be one of the top priorities for the new Celtics GM.

Unlike LaVine, Beal could be a tougher guard to acquire. He is a three-time All-Star and ranked second in the NBA in points per game last season (31.3). On top of accumulating 31.3 points per game last season, the ninth-year player averaged 4.7 rebounds and 4.4 assists in 60 games played. Plus, the guard averaged a field goal percentage of 48.5% and a three-point shooting percentage of 34.9%.

Having said this, if Beal refuses to sign a max contract extension with the Wizards in the first week of October, the team’s front office might contemplate trading the guard; he will become an unrestricted free agent after next season. This is one of the more absurd, annoying Celtics rumors the fans love reading about.

Therefore, the Celtics have made a few notable offseason moves every here and there, but their new additions are not giving them the much-needed edge against their Eastern Conference contenders. They should not settle for mediocrity. Additionally, Richardson exercised his player option on the same day he was traded to Boston. The sixth-year player will earn $11.6 million in the upcoming 2021-22 season. The 27-year-old Oklahoma native is also projected to earn $12,384,672 in the 2022-23 season.

If the Celtics front office can land LaVine or Beal, the team will be back on the right track towards earning a potential top-five playoff seed in their conference. This will also make Stevens look like a genius  — even if fans are more than willing to argue otherwise. Some Celtics rumors turn out to be true, so try not to disregard this one.