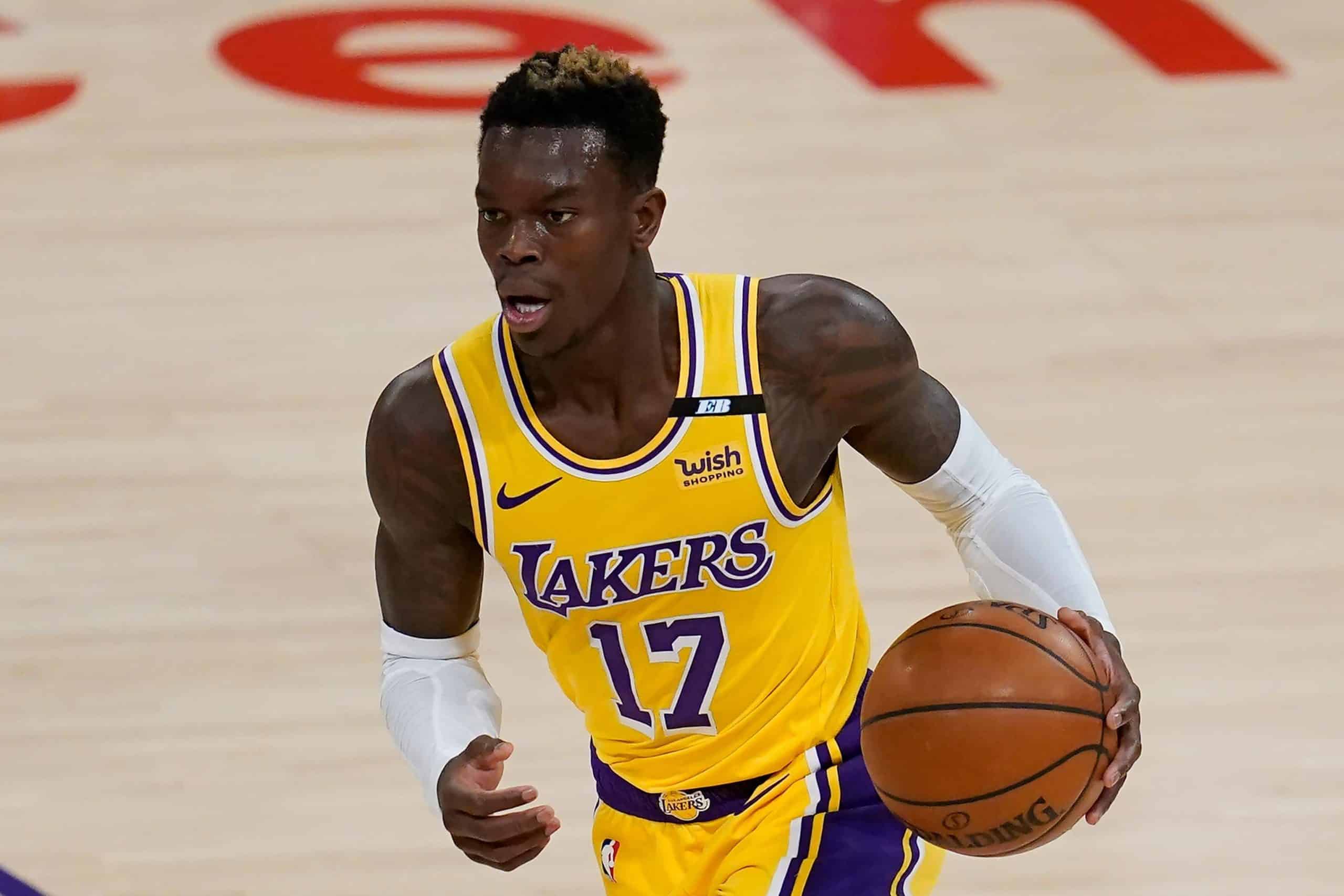 Free agent guard Dennis Schroder has agreed to a one-year, $5.9 million deal with the Boston Celtics, according to sources. On November 18, 2020, Schroder was traded by the Oklahoma City Thunder to the Los Angeles Lakers for Danny Green and Jaden McDaniels. In the 2020-21 NBA season, in 61 games played on the Lakers, the 27-year-old guard averaged 15.4 points, 3.5 rebounds and 5.8 assists per game. He also shot 43.7 percent from the field and 33.5 percent from three-point range. In Schroder’s Lakers debut against the Los Angeles Clippers, he finished with 14 points, 12 rebounds and eight assists, in the team’s 116-109 defeat.

In the first-round playoff series against the Phoenix Suns, Schroder averaged 14.3 points, three rebounds and 2.8 assists per game. He played 32.7 minutes per game versus the Suns, too. Last season, he earned $16 million. On Instagram, the eight-year veteran posted: “I’m proud to announce that for the 2021-22 season, I’ll be playing with the Boston Celtics! This is one of the best franchises in NBA history and it will be a honour to put on the green and white and do I what I love! I’m going out there every night and leaving it all on the floor for the city!!! Who’s ready?!” The Celtics will now be the guard’s fourth NBA team in his professional playing career.

Moreover, between 2010 and 2013, Schroder played basketball in Braunschweig, Germany, where he was born. He played for the Phantoms Braunschweig and SG Braunschweig. Both basketball clubs are part of the Basketball Bundesliga, the top tier of professional basketball in Germany. In 2013, he won BBL Most Improved Player and BBL Best German Young Player. Furthermore, Schroder was drafted 17th overall by the Atlanta Hawks in the 2013 NBA Draft. He spent the first five seasons of his NBA career in Atlanta, averaging almost 13 points per game in the Peach State.