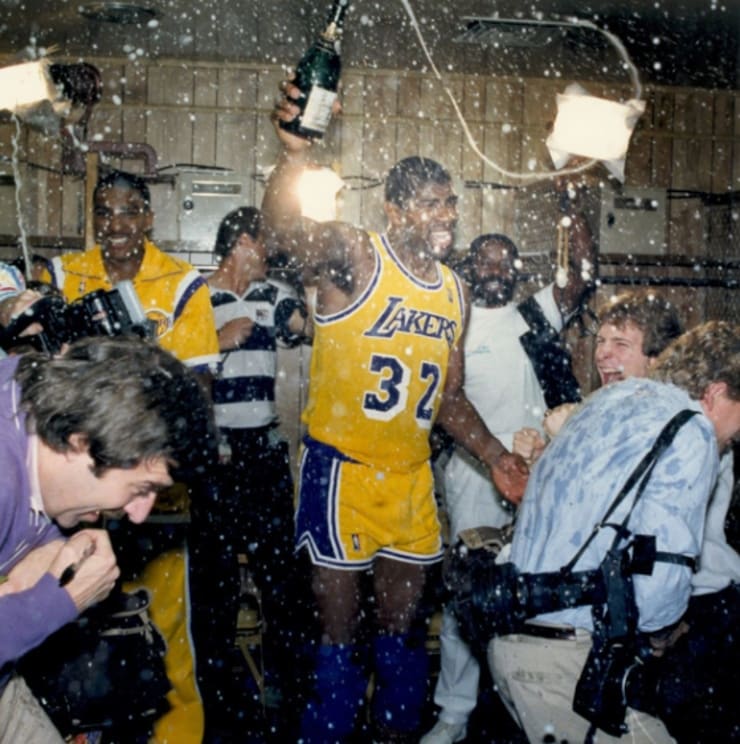 An HBO drama series about the Showtime Lakers has a release date set for 2022. Of course, the series was filmed in Los Angeles, California. And, the show is centered on the success of the 1980s Los Angeles Lakers. The 80s were known as the Showtime-era of the Lakers. Los Angeles won five NBA championships over the course of the decade. Moreover, Adam McKay, Max Borenstein and Jim Hecht created the drama series.

The show is based on Jeff Pearlman’s book titled Showtime: Magic, Kareem, Riley, and the Los Angeles Lakers Dynasty of the 1980s. Development first began in April 2019, but the writers had to wait for HBO’s approval. Then, the COVID-19 pandemic in 2020 caused filming delays. NBA fans are thinking the title of the show will be Showtime Lakers. But, this is speculation. 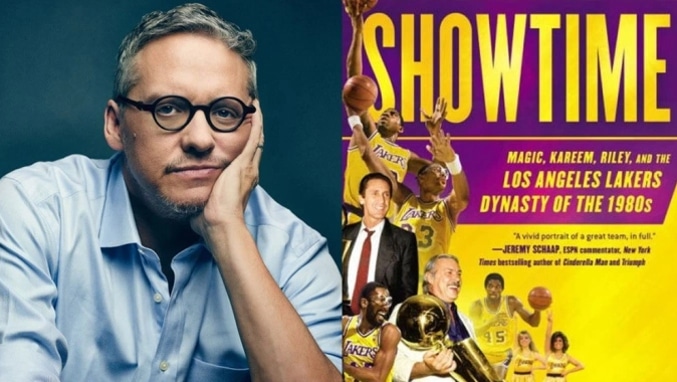 Actor John C. Reilly is playing Jerry Buss, who was the majority owner of the Lakers organization. Buss bought the Lakers in 1979 for $67.5 million. Jerry West is being played by Jason Clarke as well. Plus, Quincy Isaiah is starring as Magic Johnson, while 19-time All-Star Kareem Abdul-Jabbar is being played by Solomon Hughes. Jabbar will be 75-years-old next April. 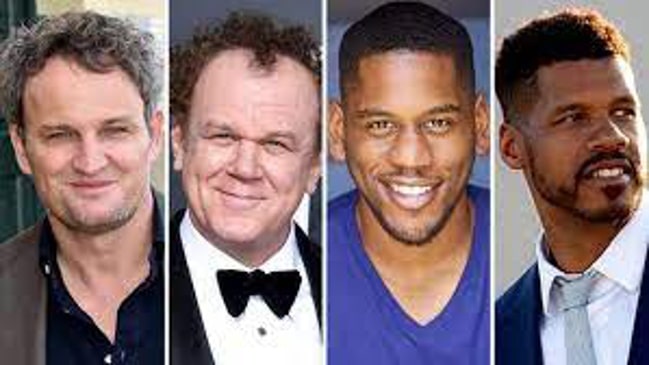 Furthermore, Jack Nicholson, Paula Abdul, Richard Pryor and Iman Abdulmajid attended Lakers games in the 80s. However, none of these celebrities are starring in the show. Mike Epps is performing as Pryor and Nicholson is being played by Max E. Williams.

Carina Conti is starring as Abdul and Mariama Diallo is starring as Iman. Per sources, principal photography started in Los Angeles on Apr. 12, 2021. They are expected to finish the largest bulk of their filming by Halloween. To add to that, the production budget is unknown at this time.

To no surprise, they defeated Philadelphia again in the 1982 Finals. Not to mention, they won a championship against the Boston Celtics in six games of the 1985 Finals. In ’87 and  ’88, the team repeated after defeating the Celtics and Pistons.

Nevertheless, the Los Angeles Lakers were swept by the Sixers in the 1983 NBA Finals. Likewise, they lost in seven games versus the Celtics in the following 1984 NBA Finals. Needless to say, the team made the playoffs every single season in the 1980s. They were a dynasty.