Home » news » Hoiberg On Potential Deals For Noah Nothing Serious 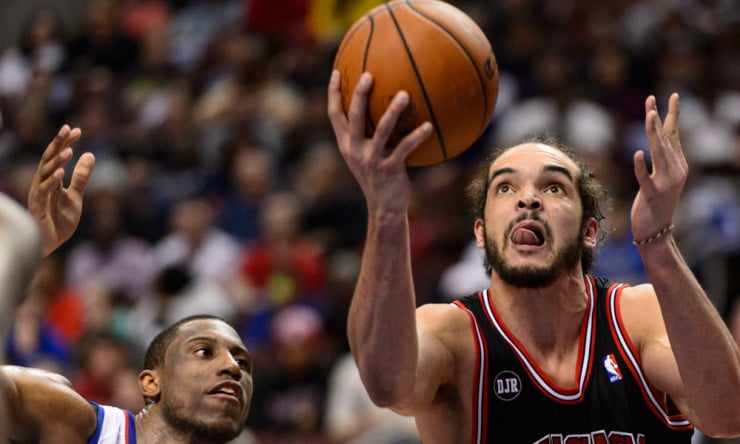 (Bulls coach Fred) Hoiberg said (Joakim) Noah is “still seeking a couple opinions,” so the time frame on exactly when the procedure will take place and which doctor will perform the surgery remains unclear. In the meantime, Hoiberg was asked about any potential deals in the wake of the Noah news and acknowledged that he didn’t think much would happen.

“I don’t think there’s anything serious out there,” he said.