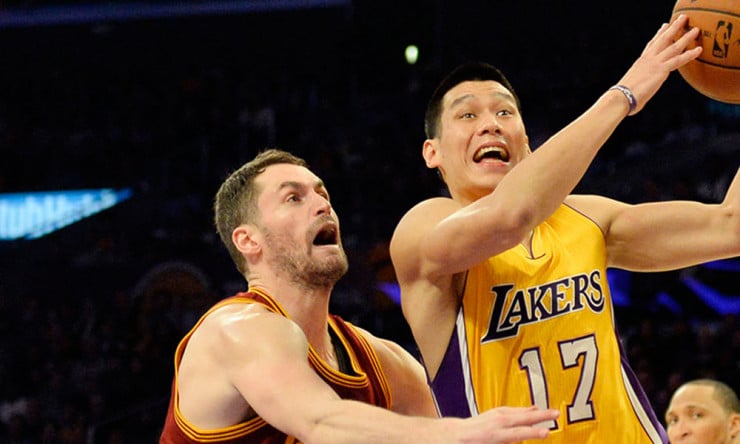 Jeremy Lin missed another game because of a sore left knee, creating a natural question.

Has he already appeared in his last Lakers game?

He wants to finish out the season, all three games that remain, but free agency is just over the horizon for the team’s second-highest paid player.

Scott declined to discuss Lin’s future with the Lakers, with good reason.

“We’re not going to talk about long-term,” Scott said. “We’ve got [three] games left. We’ll finish those games, get ready for May 19… and then start bringing guys in and getting ready for the June draft. I don’t think we’re going to start talking long-term with anybody right now.”

via Mike Bresnahan of The Los Angeles Times