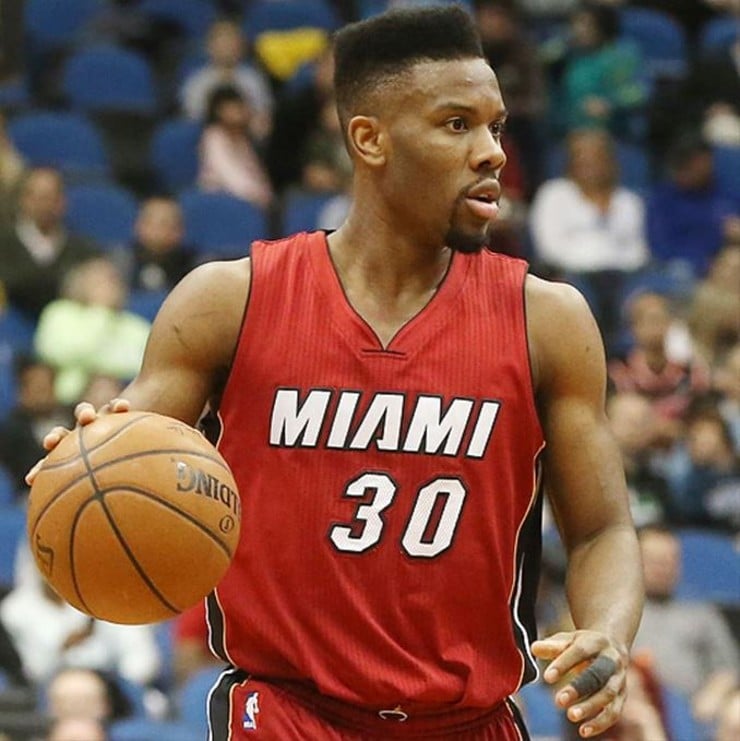 Cole was selected 28th overall by the Chicago Bulls in the 2011 NBA Draft. However, he was then traded to the Minnesota Timberwolves. Days later, Minnesota then dealt the guard to the Heat.

Entering the 2022-23 NBA season, a few NBA betting sites have the Golden State Warriors as the favorite to win the championship in 2023. But there are still sportsbooks anticipating the Celtics to win the title this season.

The guard won two championships with LeBron James, Dwyane Wade, and Chris Bosh in 2012 and 2013.

In February 2015, the Heat traded Cole to the New Orleans Pelicans. Through two seasons with the Pelicans, the guard logged 10.3 points, 2.8 boards, and 3.5 assists per game.

Cole then played overseas with the Shandong Golden Stars of the Chinese Basketball Association (CBA). He averaged 19.1 points, 2.6 rebounds, 4.3 assists, and 1.7 steals per game.

Of course, the guard signed as a free agent with the Oklahoma City Thunder in March 2017. During the 2016-17 season, in 13 games played off the bench, Cole recorded 3.3 points and 1.1 assists per contest.

While with ASVEL, a French professional basketball club, Cole won the French Cup and Pro A championship in the 2020-21 season. In the EuroLeague, the guard averaged 13.7 points and 3.6 assists that season.

As for Vander Blue, he went undrafted in 2013. After playing for the Delaware 87ers (now Blue Coats) of the NBA G League, the guard signed a deal with the Boston Celtics in 2014.

In three games played off the bench during the 2013-14 season, Blue averaged 1.7 points and 1 rebound per contest. He was assigned to the Maine Red Claws (now Celtics), the team’s NBA G League affiliate, but was waived a day later.

In April 2015, the Marquette product signed a contract to finish the remainder of the 2014-15 season with the Los Angeles Lakers. Through two games, Blue averaged 11 points, 4.5 boards, 4 assists, and 1.5 steals.

In the following season, Blue recorded 25.7 points, 4.7 boards, 2.3 assists, and 2 steals per contest in three starts with the D-Fenders.

Moreover, Blue signed a two-way contract with the Lakers in October 2017. But in only five appearances with Los Angeles, the guard averaged 0.6 points and 0.6 assists.

In addition to Norris Cole and Vander Blue, other notable players have entered the 2022 NBA G League Draft. Former Kansas Jayhawks guard Remy Martin is one of the prospects. Another prospect is 2010 Orlando Magic first-round pick Daniel Orton.