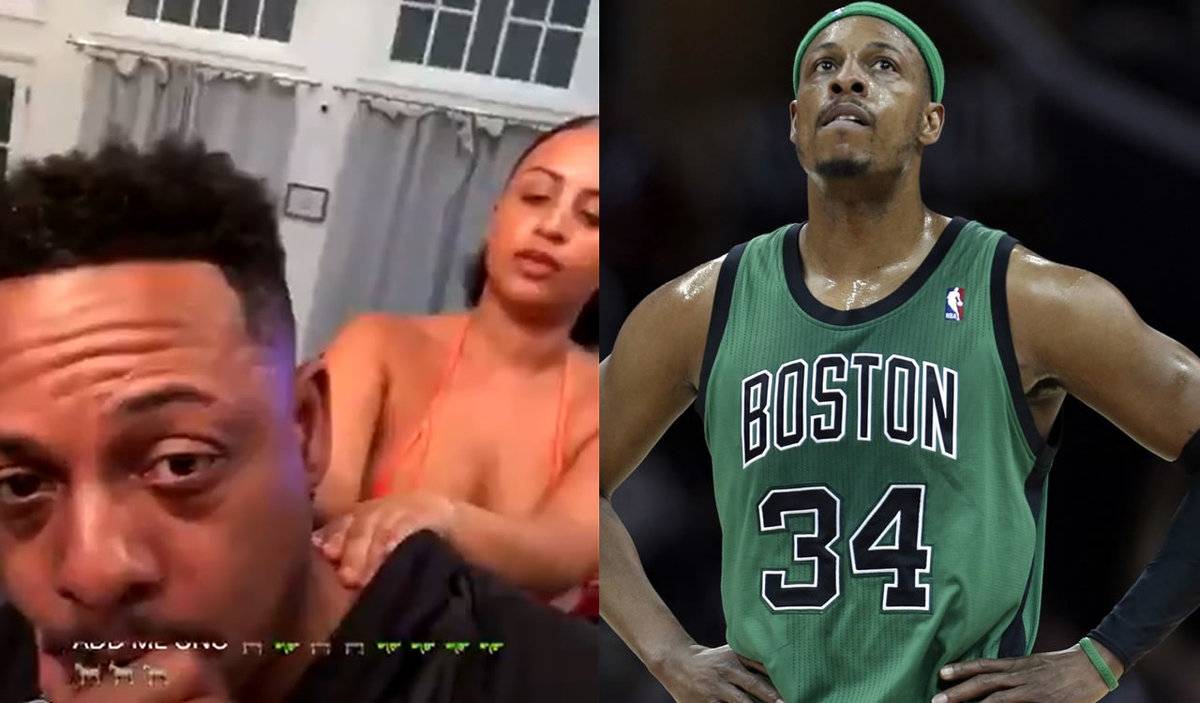 10-time All-Star and retired Boston Celtics legend Paul Pierce was fired from his ESPN analyst job earlier in May. After Pierce was caught filming strippers at a house party during an Instagram live stream while drunk and high on drugs, that was the final straw for the sports network. Leading up to this event, the California native was on the fence about continuing to work for the Disney-owned company. Furthermore, he was first hired by the network on September 28, 2017. So, it was an interesting experience for Pierce while it lasted.

Moreover, “The Worldwide Leader in Sports” wasted no time launching their own investigation into the incident after the Instagram video went viral. Per sources, the 43-year-old is refusing to apologize for what happened, and he believes he had every right to have fun while off the job. This was an honest opinion. Jerry Colangelo, his agent, recommended to Pierce that he should apologize to the general public. Otherwise, voters might use the event as a petty excuse not to vote him in.

.@espn I don’t need you. I got @ethereum_max I made more money with this crypto in the past month then I did with y’all in a year. TRUTH shall set u Free ?? my own Bosshttps://t.co/3irnuWYve3 check it out for yourself

However, he made it clear that he’s putting his foot down; he has no interest in asking for forgiveness. Much like Charles Barkley, Paul Pierce rants are usually gold. The retired player commented on the situation: “Come on, I didn’t do anything illegal. These m***********s in the Hall of Fame, some did [cocaine], f*****g battery. What the f**k did I do? I was just having a good time. All the people coming after me, half you m***********s do the same s**t. You’re just hiding it. And you all are married while you’re doing it. I’m divorced, retired and I’m having fun.”

Truer words have never been spoken. When asked how he would feel if the house party situation was held against him via Hall of Fame voting, he replied, “Listen, if I didn’t make it with this class, it would be the biggest stiff job in Hall of Fame history.” Though, Pierce is correct. In 1,343 games played over the course of a 19-year career, the forward/shooting guard averaged 19.7 points, 5.6 rebounds and 3.5 assists per game. The Truth was honest throughout this entire ordeal.

Additionally, Pierce was selected 10th overall by the Celtics in the 1998 NBA Draft. According to the Basketball-Reference “Naismith Memorial Basketball Hall of Fame Inductees” list, Pierce is located 11th on the list, considering the names are in alphabetical order. There are 16 inductees on the 2021 NBA Hall of Fame Inductees list. The 16-member Class of 2021 will be enshrined this week.

The Hall of Fame news conference begins Friday, Sept. 10th at 2 p.m. ET. Plus, the Tip Off Celebration and Awards Gala will also begin Friday at 6 p.m. ET. Then, the Class of 2021 Hall of Fame Enshrinement Ceremony begins Saturday, Sept. 11th at 7 p.m. ET. On another subject, on July 17, 2017, Pierce signed a one-day contract with the Celtics to retire in Boston, and the organization retired his jersey on Feb. 11, 2018.