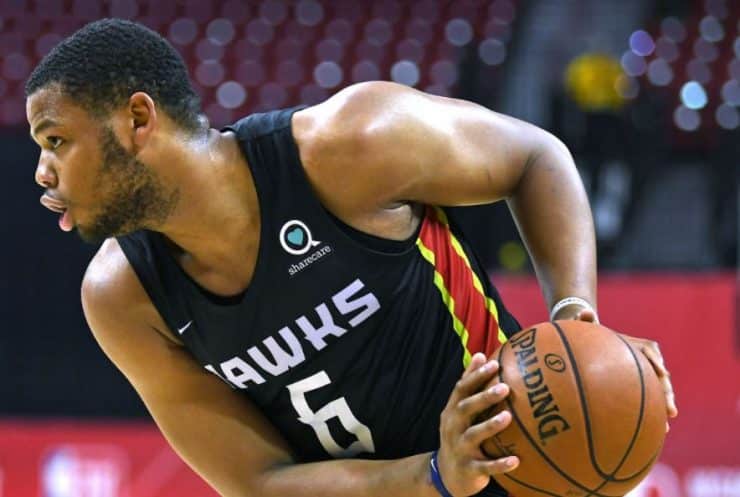 With the No. 30 pick in the NBA draft, the Atlanta Hawks selected Omari Spellman from Villanova University.