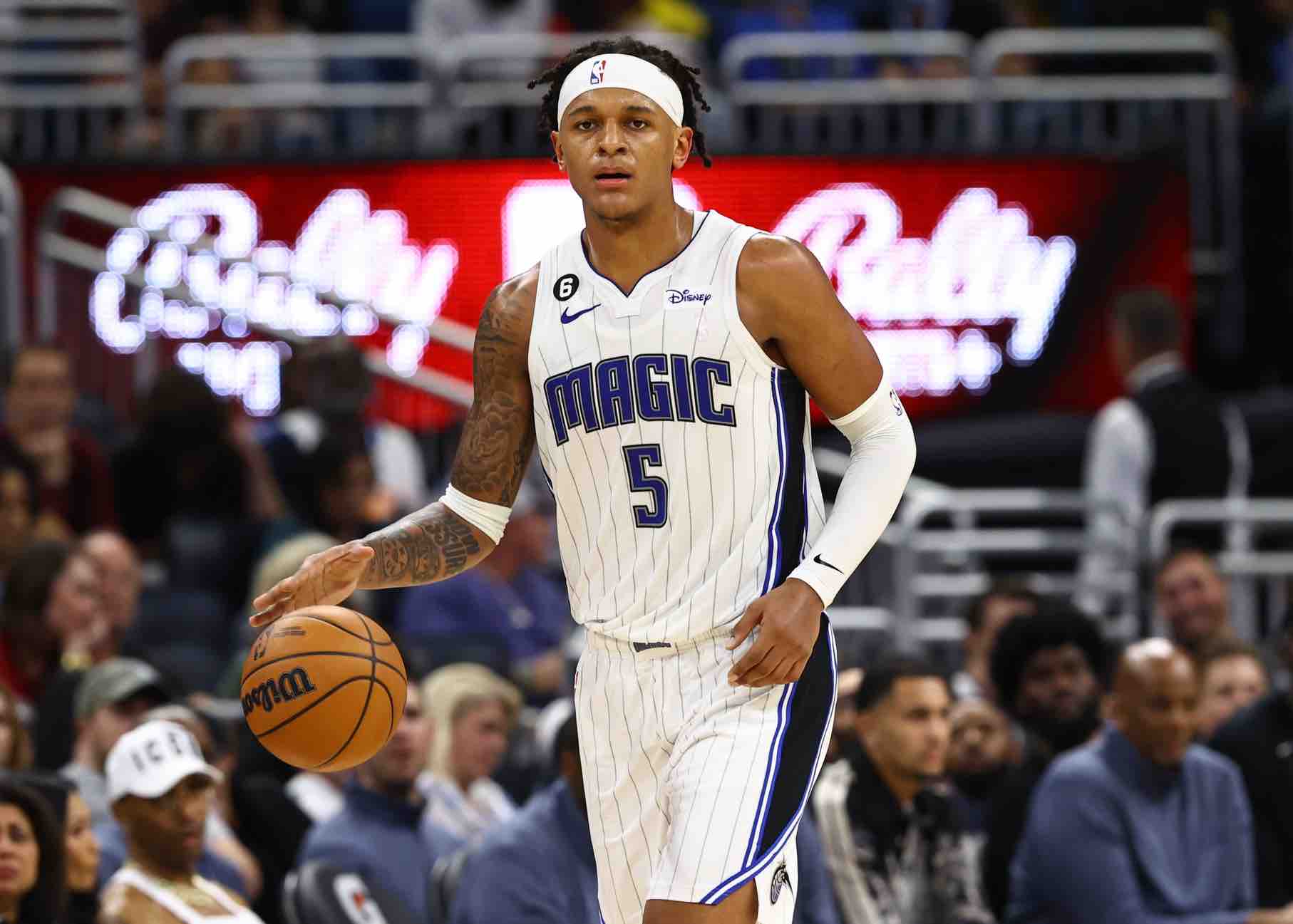 The 2022 NBA draft was full of young superstars who are looking to make a splash early into their career. Each rookie has dreamed of being an NBA player and the day has finally come.

Not every rookie took the same path to get to where they’re at. Certain players have been scouted for years and it was only a matter of time before they set foot on the NBA stage.

Others have had to beat the odds and overcome obstacles to even have a chance to prove they belong. No mater how they got here, each of the rookies are ready to prove themselves.

Here are 5 rookies to watch out for on Wednesday night:

This young man right here is one of the most intriguing prospects in a while. Smith Jr. is only 19 years-old and has a bright future ahead of him. He stands at 6’10 and has an impressive jump shot for his size. A lot of players that are Smith Jr.’s size or bigger are limited in what they can do. He seems to defy those odds.

In one season at Auburn, he averaged 16.9 points, 7.4 rebounds, 2.0 assists, 1.0 steal, and 1.0 block. Now Smith Jr. looks to take his skillset to the NBA. He shot the three-pointer at 42 percent in college. It’s extremely tough to guard a player that is dominant in the paint and can shoot at such a high clip. Smith Jr. has the potential to be a household name in a few years. The Rockets will face the Hawks at 7:30 pm.

Going first overall in the 2022 NBA draft was Paolo Banchero. He spent one season at Duke and was one of the biggest names in college basketball last year. Banchero is gifted with size and can score at all three levels. There’s no question why he went first overall. It would have been hard to pass up on a talent like himself.

In his one season at Duke, he averaged 17.2 points, 7.8 rebounds, 3.2 assists, and 1.1 steals per game. He played and started in all 39 of his collegiate games. The Orlando Magic have a star in Banchero. They’ll try and build around the rookie in the future in hopes of returning to the NBA Finals. The Magic will face the Pistons at 7:00pm.

Thankful To Be The Newest Member of @jumpman23 Family 🙏🏾 pic.twitter.com/CKosfAf9f8

Selected 22nd overall by Utah in the 2022 NBA draft was the big man out of Auburn, Walker Kessler. The Jazz were in need of depth at the center position after trading Rudy Gobert to the Timberwolves. Kessler was the answer to that need.

He played for UNC in 2021 and Auburn in 2022. Auburn is where Kessler flourished, averaging 11.4 points, 8.1 rebounds, 1.1 steals, and 4.6 blocks per game. At 7’1, he’s a force to be reckon with on the boards. The depth charts currently have Kessler behind Kelly Olynyk at center. It’s likely only a matter of time until the Jazz have to find a way to have him in the starting lineup. The Jazz will face the Nuggets at 9:00pm.

Another rookie who has the potential to make a name for himself quickly is Jaden Ivey. He was selected fifth overall by the Detroit Pistons who now have a lethal back court with Ivey and Cade Cunningham. Ivey was a consensus All-American in 2022 and that played a factor into why he was drafted so high.

He played at Purdue from 2021-22, where for his career he averaged 14.9 points, 4.3 rebounds, and 2.6 assists. His three-point percentage jumped from 25 percent to 35 percent in 2022. Detroit has a solid starting five when Marvin Bagley III returns from injury. The Pistons will take on Magic at 7:00pm.

Lastly we have the ninth overall pick in the 2022 NBA draft, Jeremy Sochan. He played for one season at Baylor where he was a Big 12 All-Freshman and Big 12 Sixth Man of the Year. The Spurs lost some talent in the offseason and will look for Sochan to add a burst of energy to the team.

In his 2022 season at Baylor he averaged, 9.2 points, 6.4 rebounds, 1,8 assists, and 1.3 steals per game. Sochan will be coached by arguably the greatest NBA head coach of all-time, Greg Popovich. Look for Sochan to absorb all the knowledge he can as a rookie on the Spurs. They’re a team with a rich history of long-term success. The Spurs will face the Hornets at 8:00pm.