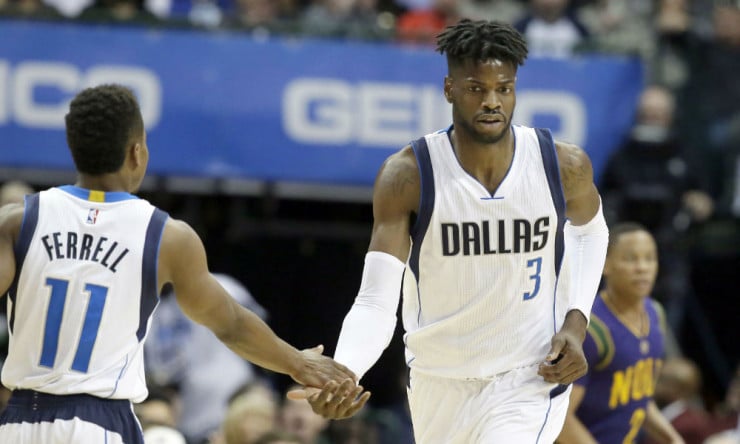 The Mavericks have a plan, and by all appearances Nerlens Noel remains part of it.

But it’s hard to get a grasp on that when negotiations with the young center for a new contract are essentially at a standstill.

The two sides remain far apart on a new deal and the representative for the fourth-year veteran said Tuesday that the situation could drag on deep into the summer.

Noel, 23, is a restricted free agent, meaning the Mavericks can match any offer he might get from another team.

However, agent Happy Walters said that the Mavericks have yet to come up with a realistic contract offer.

“We’re very disappointed with where things stand,” Walters said. “Nerlens loves Dallas and spent June there working out, but we’re still waiting on a serious offer.”

Mavericks’ owner Mark Cuban said only that he cannot go into details about the negotiations.