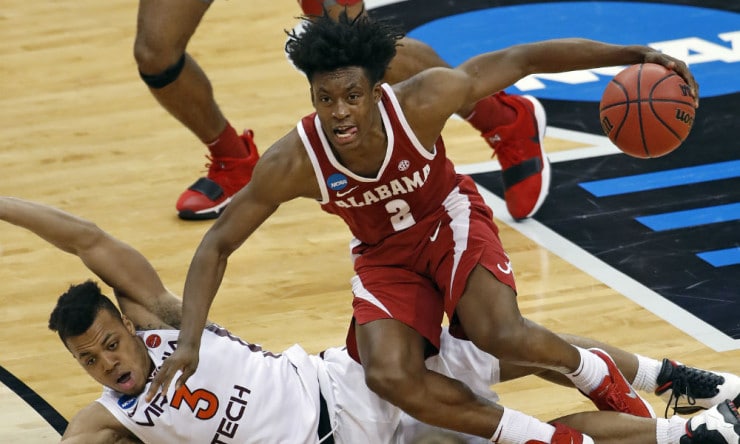 The Orlando Magic seems to be dialing in on what’s there for them at six, assuming they don’t trade up, which they have explored with both Atlanta and Memphis. The prevailing thought among fans is that if Trae Young is there at six, the Magic will pounce. However, that doesn’t seem to want coming out of Orlando.

Early on in the process, the Magic seemed to be seriously interested in Collin Sexton, and word is that be might the Magic’s guy at six. The Magic ultimately will catch what falls to them, and if Dončić, Bagley or Jackson are there, things get interesting for the Magic. However, if the draft goes as scripted, Orlando seems more likely to go, Sexton, Bamba, Carter or Knox than Young – at least at this point.

The draft is a fluid domino effect process, so at six the Magic have to cover a lot of bases, and it seems they have with their individual workouts.

The Magic desperately covet an impact player, so don’t be surprised if the Magic pull the trigger on a move-up deal, especially as we get closer and closer to the moment of truth.