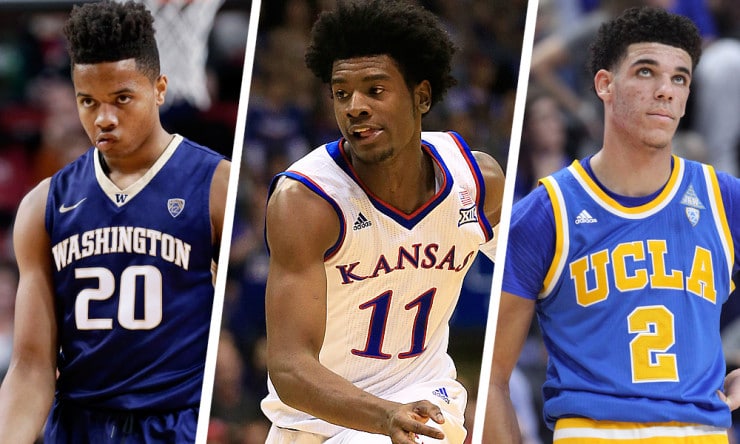 The NBA’s two most storied franchises were big winners on Tuesday night, as the Boston Celtics won the NBA draft lottery and the top overall pick, with the Los Angeles Lakers landing the second pick.

Less than 24 hours after outlasting the Washington Wizards in Game 7 to reach the Eastern Conference finals, the Celtics added to their incredible high when they and their fans got what they have waited for ever since they traded Paul Pierce and Kevin Garnett to the Brooklyn Nets for three first-round picks in 2013, including the right to swap picks this year with the Nets, the worst team in the NBA this season.