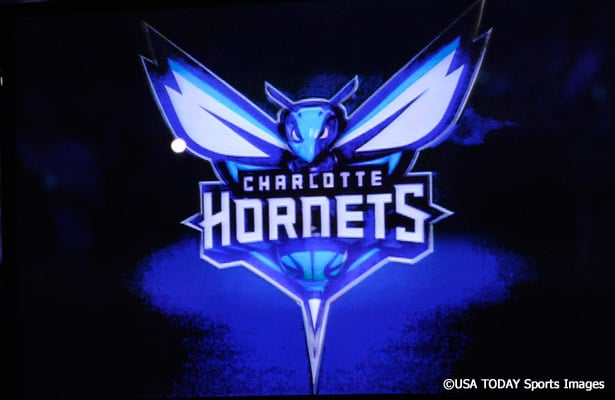 Twelve years after the losing their original nickname to New Orleans, Charlotte’s NBA franchise is once again the Hornets.

The Hornets officially returned to Charlotte on Tuesday. Gone are the Bobcats in what the team called a re-branding.

“Today is truly an historic day for our franchise, our city and our fans as we mark the official return of the Charlotte Hornets,” Hornets owner Michael Jordan said. “Thanks to our fans who were the driving force behind the Hornets name returning. We are thrilled to be able to bring the Hornets name back to the Carolinas.”

The Hornets will unveil their new uniforms for next season on June 19. The franchise will participate in the NBA Summer League in July as the Hornets.

Charlotte entered the NBA as an expansion team and played as the Hornets from 1988 to 2002. After the franchise left, the NBA returned to Charlotte in 2004 as the Bobcats and used that name from 2004 to 2014. New Orleans dropped the Hornets’ name last year in favor of the Pelicans.

Jordan announced last May that the organization would reclaim the Bobcats’ name after the 2014 season and the move was approved unanimously by the NBA Board of Governors in July 2013.

The team also will reclaim the statistics from 1988 to 2002 to be merged with the team records and stats from the 10 years as the Bobcats.

Tuesday’s announcement was made before the NBA Draft Lottery. Charlotte has a small chance of getting a pick.