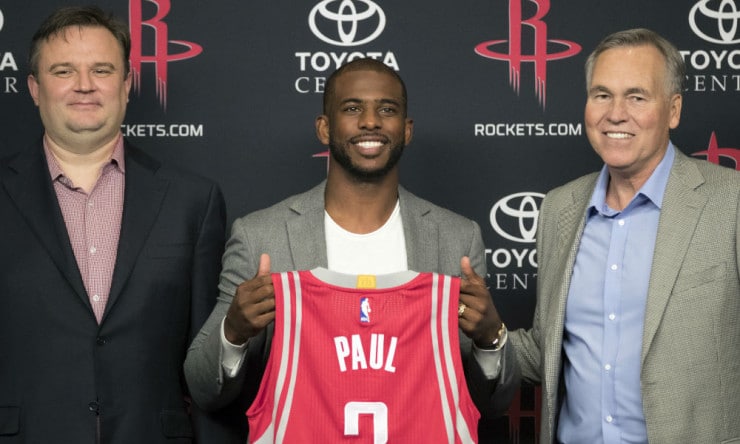 Sources said the Rockets are calling agents about available point guards. One such point guard is Jameer Nelson, who was released by the Denver Nuggets on Wednesday. He has cleared waivers and is now an unrestricted free agent, league sources told ESPN’s Chris Haynes.