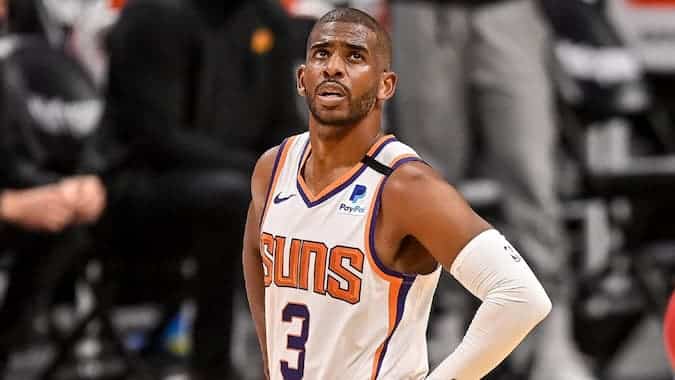 It was a record breaking night for Paul, as the Phoenix Suns beat the Los Angeles Clippers 112-95.

Chris Paul is the first player in @NBA history with both 20,000 points and 11,000 assists. pic.twitter.com/WZd1tk7gED

It’s always a big deal to play a former team, in any sport, however to make history against them is an even bigger deal.

Early on in the first quarter, Paul threw up a lob for Deandre Ayton to slam home, giving Paul his 11,000th assist in his career.

Paul had his say on the record breaking game.

“I honestly had no clue until I checked out of the game,” Paul said when asked when he was informed of his historic achievement.

“I’ve been fortunate to play for a while now, with a lot of great shooters, great shooters in general,” Paul then mentioned a couple of names such as David West, Peja Stojakovic, and Devin Booker. “I’m privileged.”