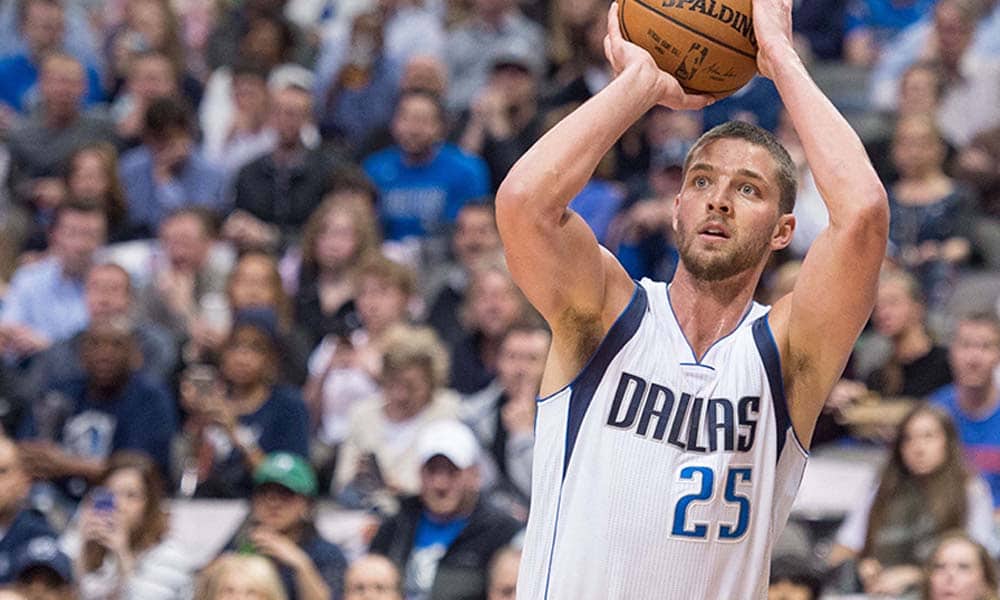 Chandler Parsons doesn’t expect to be 100 percent when the playoffs begin. He just hopes he’s healthy enough to help the Dallas Mavericks.

The plan was for Parsons to play the last two regular-season games, which would give him plenty of time to chip the rust off and get ready for the playoffs. That changed when his knee “kind of gave out in a weird way” during his workout at Staples Center.

At this point, Parsons hopes he can play in Wednesday’s regular-season finale against Portland, but that’s no guarantee. In fact, he can’t be sure he’ll be ready to go for Game 1 in San Antonio or Memphis or Houston or Los Angeles.

If the playoffs started now, Parsons said he couldn’t play.

via Tim MacMahon of ESPN