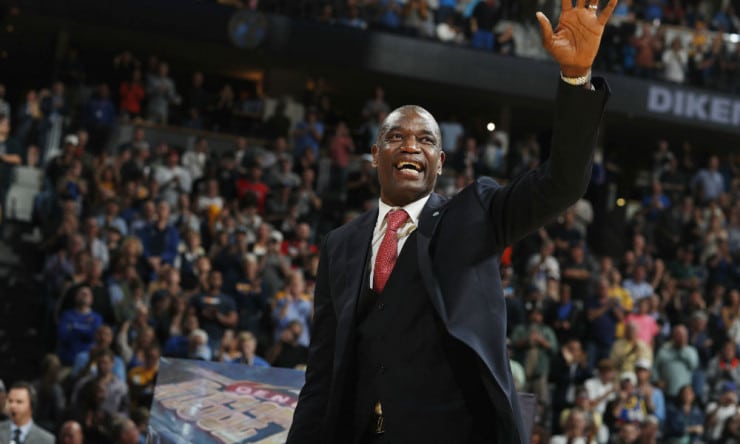 Hall of Fame center Dikembe Mutombo, who played the final five years of his career with the Houston Rockets and retired in 2009, said he is working on putting a group together that he hopes will try and buy the Rockets franchise.

Owner Leslie Alexander put the Rockets on the market on Monday.

“I’m working on it,” Mutombo said in an interview with FOX 26 Sports. “I’m talking to a lot of people already since (Monday). We’ll see.

“I’m just talking to the people who can cut the check and they can make me be part of it. I’m working on that.”

Mutombo said the people he is speaking with are receptive to the idea of attempting to purchase the Rockets franchise.