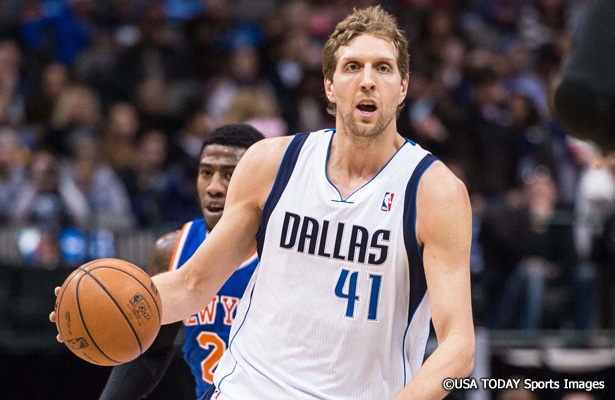 Several Mavs players seemed surprised, however, that (coach Rick) Carlisle decided to publicly threaten to shake up the roster.

Dirk Nowitzki, the longtime face of the franchise whose no-trade clause guarantees he isn’t going anywhere, opted not to share his thoughts on Carlisle’s comments.

“I’ve got nothing to say about that,” Nowitzki said. “We fought at the end and came up short. Hopefully, we’ll have a better game tomorrow.”