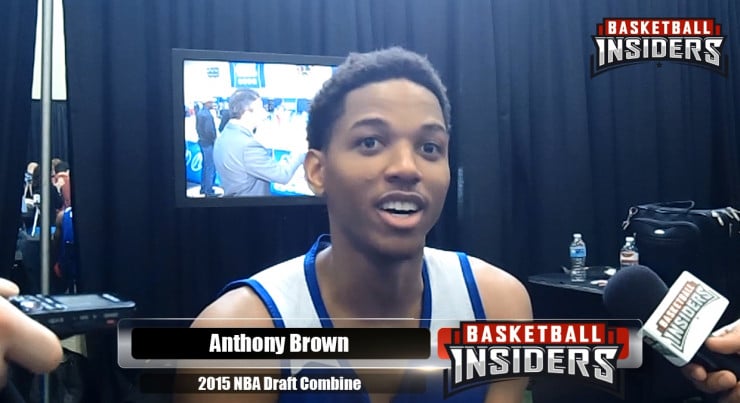 Brown got many lessons from Bryant last season. Now he has a chance to put those tutorials to use. The 6-foot-7 forward was the No. 1 overall pick Sunday in the NBA Development League draft, by the Erie BayHawks, an Orlando Magic affiliate. Brown was a second-round selection of the Lakers in 2015, appeared in 29 games, and started 11 in the NBA last season. He will head to Pennsylvania on Monday for training camp and what he called “a fresh start.”