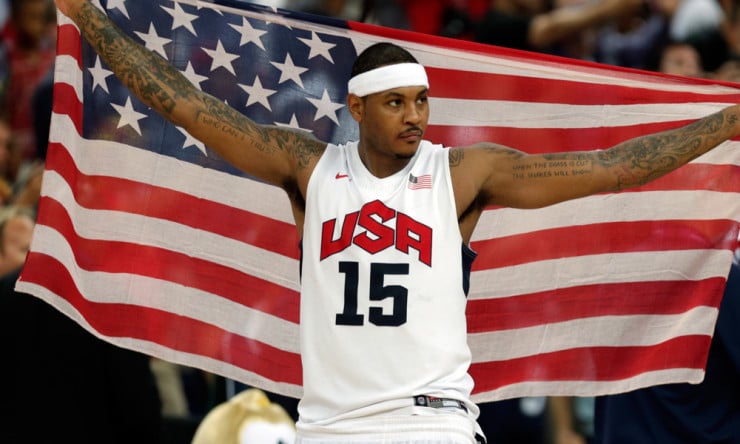 After winning gold medals in each of its past five major competitions with an array of NBA stars, USA Basketball will attempt to qualify for the 2019 FIBA World Cup using a rotating squad made up primarily of NBA Development League players. Changes to the qualifying structure for the next World Cup by the sport’s world governing body, FIBA, have forced ‎USA Basketball and countries worldwide to alter their approach for major tournament play, as FIBA moves away from tournaments held strictly in the summer.

U.S. rosters for the World Cup itself, as well as the Olympics, will continue to feature NBA stars. But the players entrusted to secure qualification for those events have to come from elsewhere because the NBA does not intend to release its players — of any nationality — for the in-season World Cup qualifying windows that begin later this year.