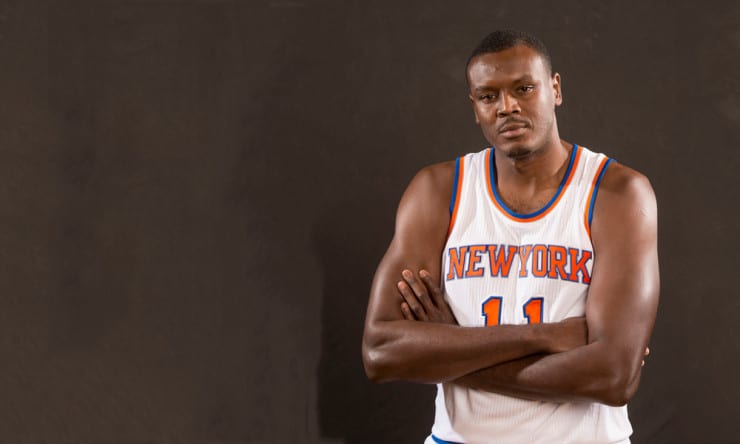 Former NBA player Samuel Dalembert is facing battery charges after authorities say he hit his girlfriend and her cousin.

A Boca Raton police report says police responded to Dalembert’s home Sunday evening after a 911 hang-up. The woman and her cousin initially told officers nothing was wrong but eventually said the 7-foot, 270-pound Dalembert became upset after finding out that his girlfriend was leaving for Orlando with their two children.