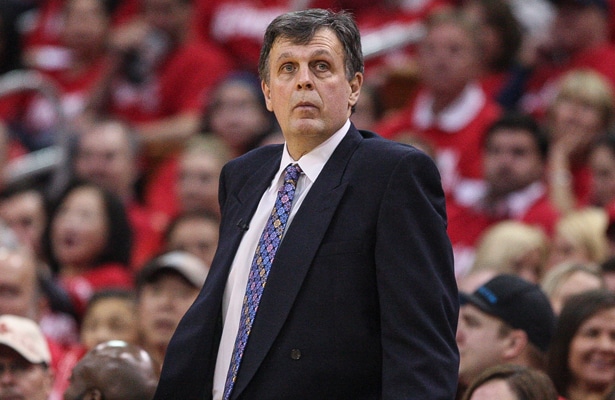 Former Houston Rockets coach Kevin McHale, working as an analyst on NBA TV, declared that superstar James Harden “is not a leader” while praising the franchise’s acquisition of Chris Paul.

“James can see all the passes and do everything, but James is not a leader,” McHale said as part of a panel on NBA TV. “He tried being a leader last year, tried doing all that stuff. I think Chris Paul is going to help him just kind of get back into just being able to hoop and play and stuff like that.