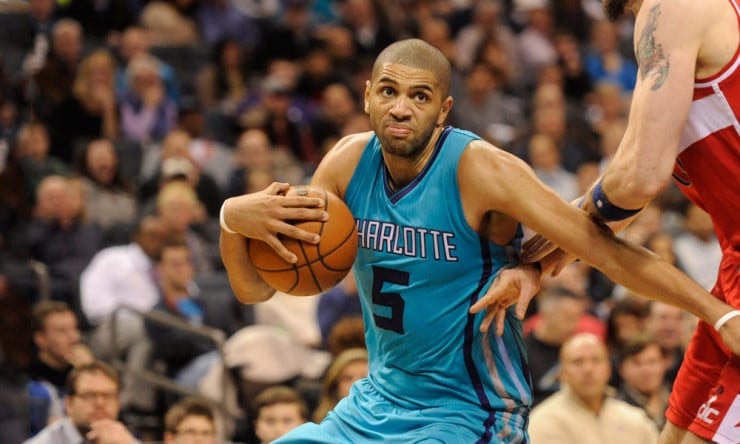 (Nic) Batum had a career year with the Hornets after the trade that acquired him from the Portland Trail Blazers in June. Coach Steve Clifford said Monday there’s no question Batum is the top priority among five unrestricted free agents who were in the Hornets rotation this season.

The other four are Al Jefferson, Jeremy Lin (assuming he exercises his opt-out), Marvin Williams and Courtney Lee.