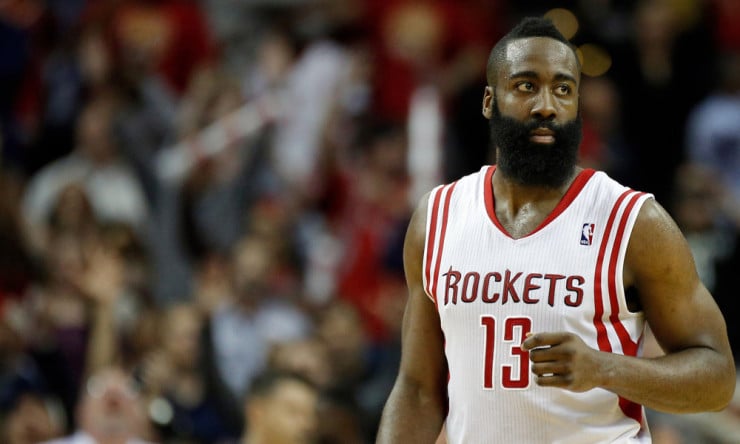 “I think he’s (James Harden) going to be very ready,” guard (Houston Rockets) Jason Terry said. “As a matter of fact, I don’t think, I know. I know. I watched his body language today, watching him the other morning on the plane. I understand he knows what he wants to bring to this team. It’s what he’s brought all year long. It’s nothing different. He knows he’s going to come in with the mentality of attack.”

Whatever Harden is doing for the team, whether on the court or on the bench, his teammates are going to rally around him.

And after their big comeback Thursday with him on the bench, they know he is going to have a lot to give in Game 7.

“He’ll be very motivated from what we were able to do in Game 6,” forward Josh Smith said. “We know that he’s going to come out with a ball of energy and effort, and you know we’ll be right behind him.”