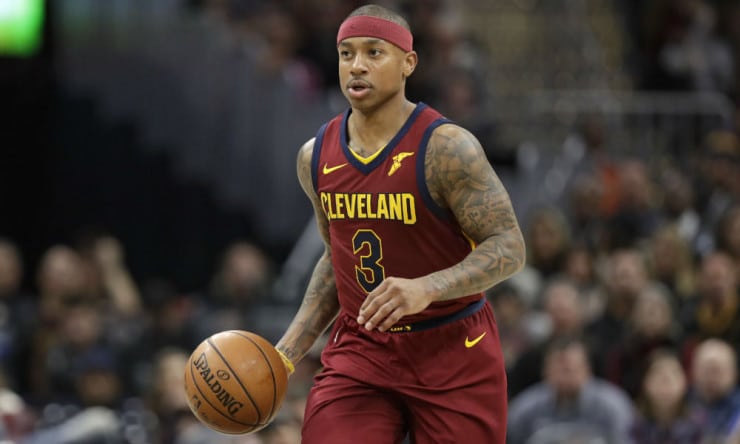 [Isaiah] Thomas, who has admitted to being stung initially by the trade, had seemingly harbored a bit of frustration toward Celtics president of basketball operations Danny Ainge. He first said in October that he “might not ever talk to Danny again.”

But Thomas said that Ainge reached out after his return to action Tuesday, and that they were good again.

Ainge and Thomas crossed paths in the corridor near the Celtics’ locker room before Wednesday’s game. The two chatted briefly and embraced. Ainge then sat in his typical seat on the baseline near the visitors bench to watch the two East powers go at it.

“Have I forgiven Danny?” Thomas said. “He texted me last night, so yeah, we’re good.”