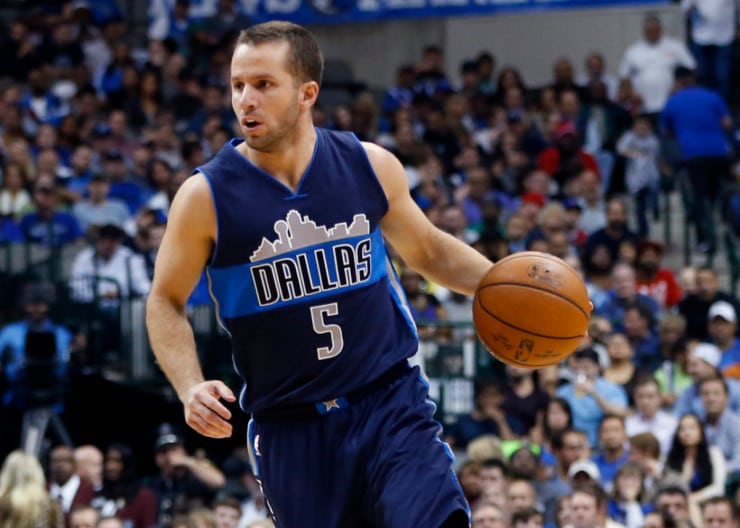 As he waits to hear from his parents and other relatives in Puerto Rico, Dallas Mavericks guard J.J. Barea has launched a fundraising campaign to prepare to help people in his homeland after the island was devastated by Hurricane Maria.

Barea and his wife, Viviana Ortiz, organized a relief fund on the same online platform used by Houston Texans defensive end J.J. Watt to raise more than $37 million to aid people affected by Hurricane Harvey. Barea’s fund had reached three-quarters of its original goal of $100,000 as of Thursday afternoon.