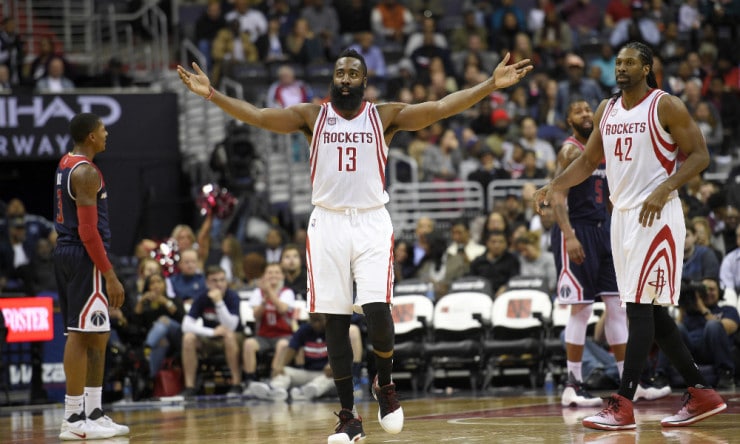 An ailing left wrist and a 4.5-game cushion in the Western Conference standings weren’t enough to sideline Houston Rockets star James Harden, but the flu bug is.