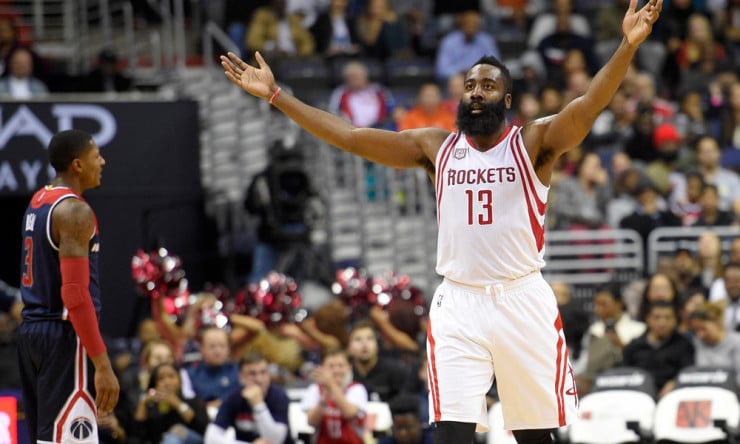 A big smile peeked out from behind James Harden’s famously bushy beard as the Rockets superstar was asked how it felt to have signed the richest contract in NBA history. “Sounds good,” Harden said during a Saturday news conference to announce the four-year maximum contract extension that means he will make $228 million over the next six seasons. “But honestly, the only thing at this point of my career is winning, to get a championship.